According to The Verge, a Google spokesperson said that the company has sold through its inventory of the two devices. The company assured that the phones will continue to receive the claimed three years of software updates from when they first became available in the US. 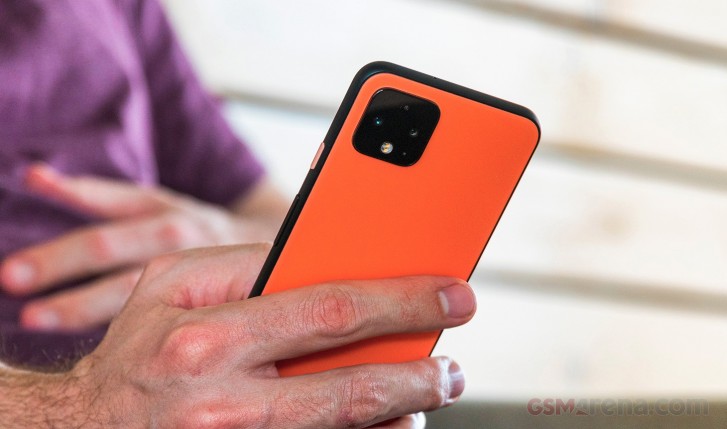 The decision to end sales for the Pixel 4 series came only ten months since they went on sale in the US back in October of 2019. It's not usual for companies to end sales of their yearly flagships before the year is even over, and Google itself has continued to sell its previous generation devices long after a new version was announced.

The Pixel 4 series had a fairly rocky launch. Right after, it was discovered that the phones wouldn't be available in several key markets including India. In fact, the two phones were only available in thirteen markets around the world. On top of that, reviewers and customers alike also had several issues with the devices, with the smaller Pixel 4, in particular, being associated with poor battery life.

But that's a discussion for another day. For now, if you are in one of the regions where the Pixel 4 was available and were thinking of picking one up, the clock's ticking.

I was clearly talking about the potential Pixel 5 outcome by analyzing the rumors and how successful Pixel 4a.

My 4XL is my favorite Pixel. I have OG XL, 2XL and 3 (I refuse to buy a phone with a notch or punch hole, so I skipped 3XL). At first I thought the Soli chip was a gimmick, but after a couple of weeks, I found it to be indispensable. Sometimes finger...