Yesterday Google was triumphantly detailing its latest 'Pixel feature drop', which brings new functionality to the devices it still supports. Not all of the features were to arrive with the March update, but some still did.

And it wouldn't be a Google software rollout if there wouldn't be some show-stopping bugs cropping up from time to time. In this iteration of "what could possibly go wrong", it turns out that the March update broke Google Pay for AT&T's Pixel 4 units. Thus, the update for these devices has been halted. 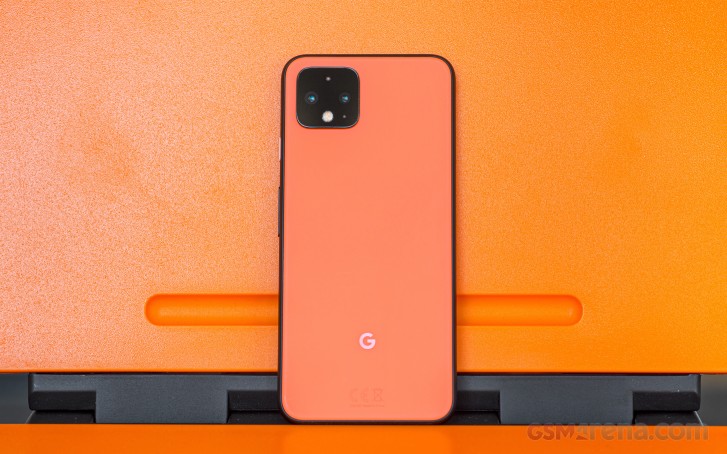 Right now Google's page hosting full OTA zip files for the update mentions compatibility with all US carriers except AT&T. Yesterday there was an additional build there specifically for AT&T users. It's gone because Google didn't properly certify its own build, thus resulting in the aforementioned Google Pay issues.

Basically, users would get a warning that their phone "doesn't meet software standards" when attempting to use Google Pay. This also breaks other apps that use the same security framework. Obviously this is easy to fix, but once again we're left wondering how such a rookie mistake was missed by the company's testing prior to the update's release - if there even is such testing taking place at all.

As far as smartphones go, Google has developed this very special ability to miss the very obvious and ignore the very basic things leaving us wondering what sort of talent they have!!!

google should halt the smartphone business itself, it would be relieving for real smartphone makers who does real innovation and hardware solutions to modern environment just regulate and refine the software of the mobile and stick with it.

It is quite funny that a company like Google does all these kind of blunders. They were supposed to be more refined this way. If it was TCL or RealMe or Vivo or Oppo, I would have understood.