Google's annual I/O keynote is mainly tailored towards developers working with Android's ecosystem but we often get to see some hardware and some exciting announcement regarding Google's future products. The company published a schedule of the keynote that gives us a pretty good idea of what to expect. 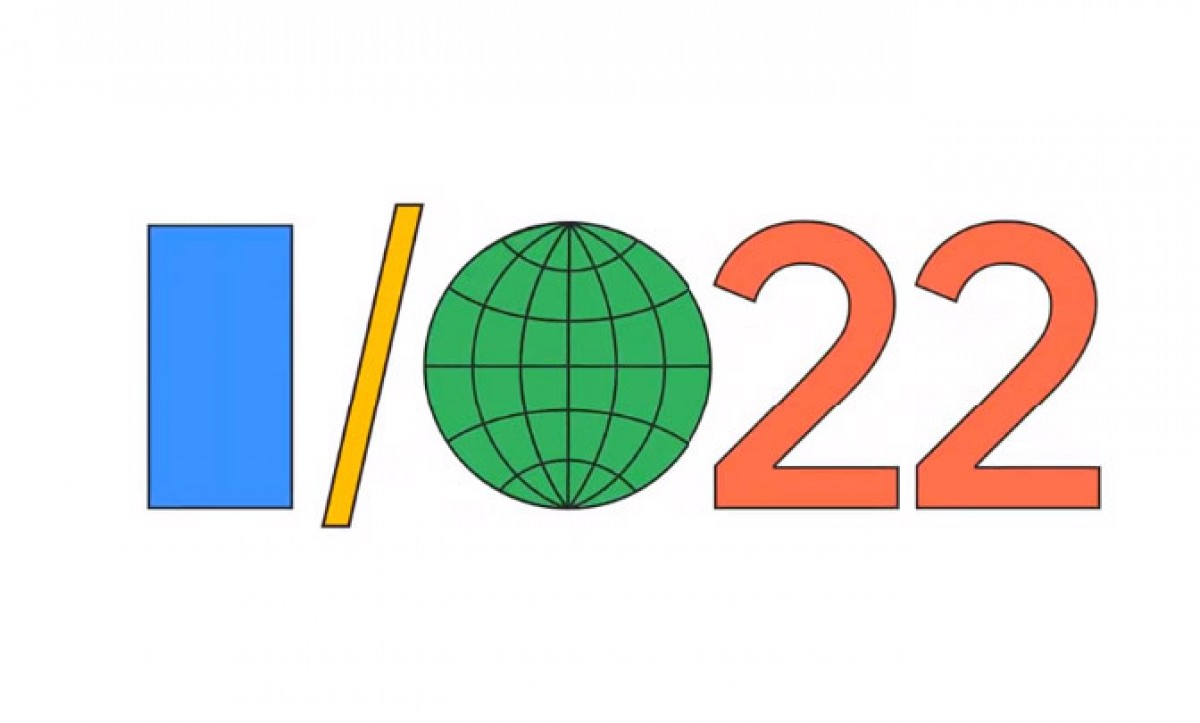 The event will kick off with Google's CEO, Sundar Pichai, who should give us a rundown of the company's future plans, green projects and privacy. Some believe that we are about to finally see the Pixel Watch and also a budget Pixel 6a smartphone.

The program suggests that some AI-related announcements are due. Perhaps some new Google Assistant features and improvements await along with smart speakers for our homes.

After all the hardware talk, the conversation will likely transition into more technical stuff regarding Android 13 and the next-generation Wear OS. Some developers talk about Chrome OS, AR and AI are also expected.

Samsung Galaxy Watch4 won’t get Google Assistant after all

Nah my pixel 6 pro has had no problems

even if google expertise in software department ,if i am not wrong ,their pixel 6 experience was full of bugs...so they need to address both their software and hardware.