Google is preparing an emoji bar in Gboard for Android

Today is World Emoji Day and Google is joining in on the celebrations - the company’s own keyboard app Gboard is getting an emoji shortcut bar. According to a gif that Engadget provided, the bar will appear right over the autocorrect/features bar, which is on top of the numbers bar, if the user enables it.

Currently, emojis in Gboard are opened rather primitively - the user has to long-press the comma key right between the symbols and language button, where the emoji panel is opened. Then there is the option to browse for the desired emoji, or simply use the search engine which works better than one would expect. 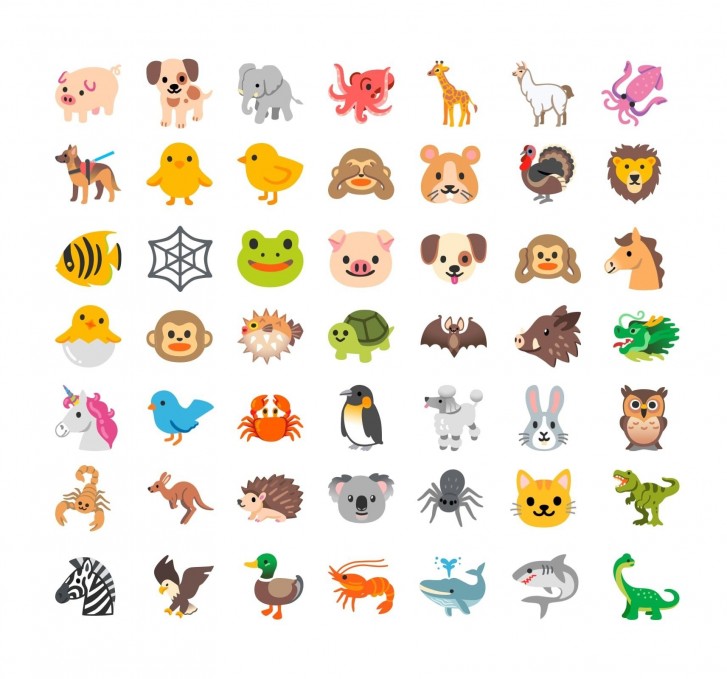 In order to improve even more the amazingly advanced form of communication, Google is planning to introduce 117 new emojis, including “a person bottle-feeding a baby”, “a person in a veil”, “a person in a tuxedo”, and “a smiling with happy tears face”.

There are also some hand emojis, including the “pinched fingers” which is commonly known as “the Italian hand”, also hitting iOS 14 on Apple devices.

Apple can now engrave emoji on your AirPods, on the Pro ones too

You just answered your own question.

This is beyond ridiculessness, f king kindergarden, what is wrong with plain text is beyond my understanding