According to a report from The Information, Google's latest venture has everything to do with gaming, an area that so far it's been absent from. If the unnamed sources are to be believed, the search giant is hard at work on its very own game streaming service. This is codenamed Yeti.

The service will be accompanied on the market by a "Made by Google" gaming console, but Yeti will also work on Chromecasts. Yeti will not compete with Amazon's Twitch, since it's not that kind of game streaming. 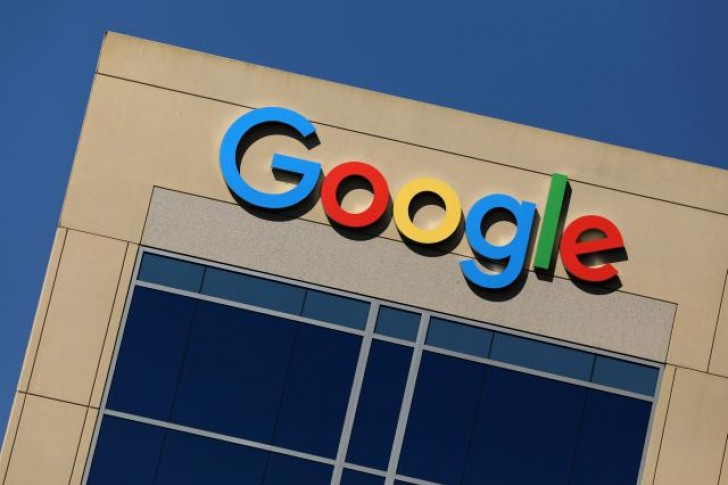 Google's service will stream the games to you over the internet instead of asking you to download them (or purchase disks) before you can play. It will be subscription-based, though how much it's going to cost is anyone's guess right now. If Google's efforts with Yeti are successful, it will grab a piece of the $109 billion video game market.

Yeti will use Google's impressive cloud infrastructure to broadcast the games to you. The company has discussed the service with game developers, but at the moment it's not clear whether any of them will out Yeti-exclusive titles or simply port over existing streamed games.

There's not many choices. We are stuck with Android and iOS and I would never consider an iPhone.

"I''ll never buy a Google product with all their issues and problems. Sucks that my phone run Android!" Winner of *contradiction* of the week (2nd week on February 2018) Award!!!! Well done.....round of.applaus.. *I think the correc...

Have Google not noted Ouya's huge failure? There is no way these companies can compete against the traditional console makers, Microsoft, and Sony and Nintendo from Japan.