Google is working on a “Switch to Android” app for iOS

In 9to5Google’s latest ‘APK Insight’, the latest version of an Android component called “Data Restore Tool” has been identified with new code hinting at a new app. It’s likely that Google may be looking to make a “Switch to Android” app for the iOS App store just like Apple has a “Move to iOS” app for Android.

For context, the way that Google currently switches iOS users to Android is to back up contacts, calendar events, and photos to Google Drive. Then, when the same Google account is added to a new Android device, the content is accessed through the respective apps. 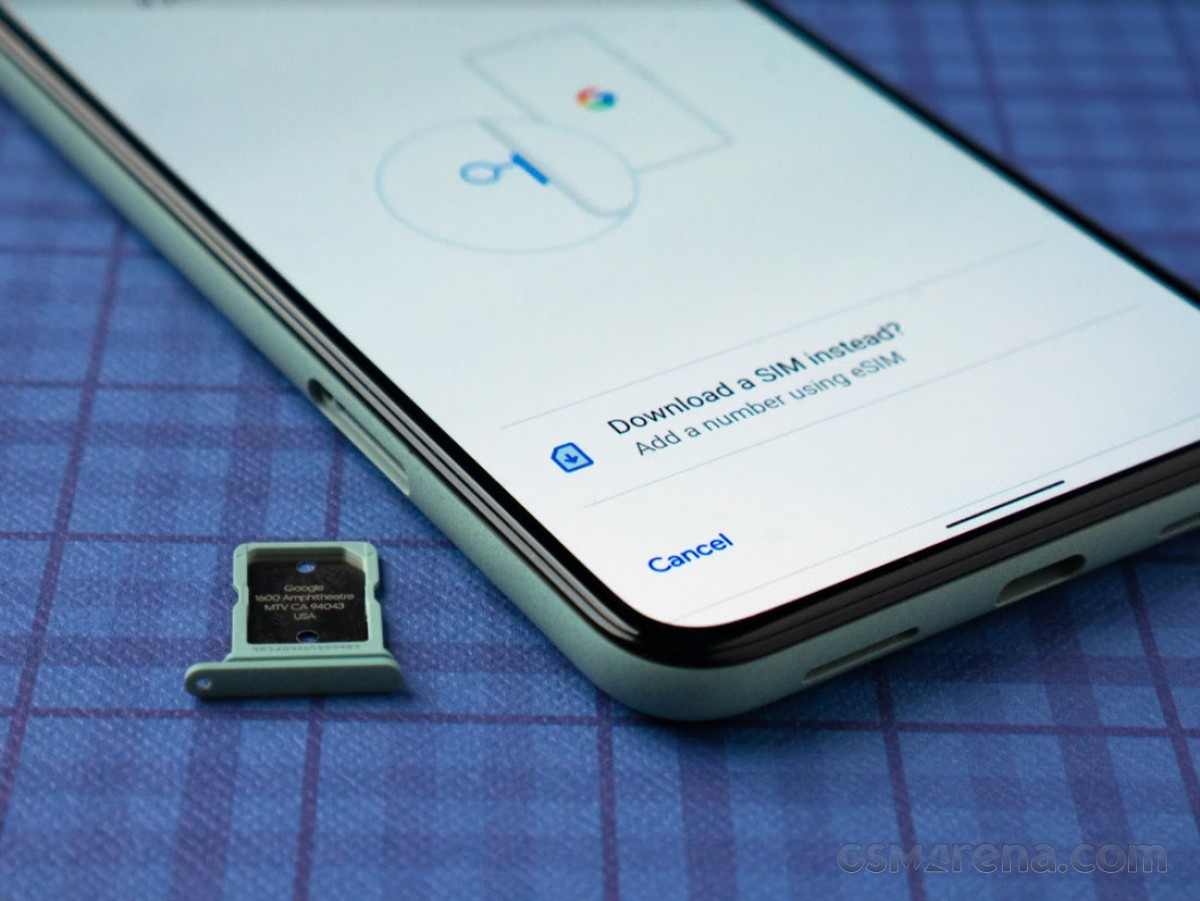 New lines of code found within version 1.0.382048734 of the “Data Restore Tool” make references to a Google-made app called “Switch to Android” for iOS. Here’s the text contained in the app:

Step 1: Get the Switch to Android app from the App Store.

Step 2: Go to your Wi-Fi settings

In addition, some of the language in the tool has been changed to reflect that more iOS data will be transferrable than in the past. For example, there’s now mention that the app could transfer apps.

It’s not clear how Google expects to “transfer” apps form iOS to Android other than perhaps download the Android version of iOS apps on a new device, but we aren’t confident that actual app data will be transferrable. You can be sure that paid apps won’t transfer over and will have to be purchased again through the Google Play Store.

Apple releases iOS 14.7 with support for the MagSafe battery pack

I've used both Android and iOS, and I like them both for different things. I've always found my way back to iOS though.

As a user of both I can say that once you switch to Android, you realize just how inferior iOS actually is.