If it's the first Monday of the month (and it is), then it's time for Google to release a new Android security update. And, like clockwork, this has happened today. Following earlier reports of the new release going out to the Huawei Nexus 6P, Google has posted OTA zip files and full system images for all of the Nexus and Pixel devices it supports.

The new updates are obviously also headed to these devices over-the-air, though as always with Google rollouts it will probably take a few weeks for all units out there to get the new software this way. 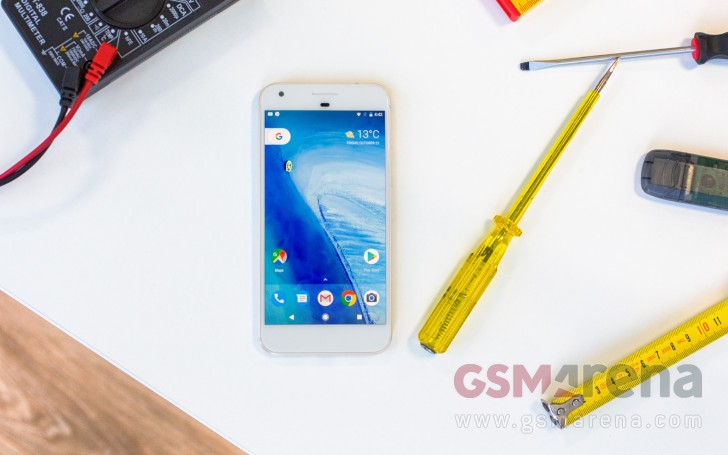 After you apply the new update, the Google Pixel and Pixel XL will be on one of two build numbers: NOF26W is Rogers-only, while NOF26V covers everyone else using every other carrier in the world. NUF26K is for Nexus 6P units on Verizon, N4F26O for all the other Nexus 6Ps. For the Nexus 6 there are three different builds: N6F26R (Android 7.1.1 for all), NBD91Z (Android 7.0 for AT&T), and NBD91Y (Android 7.0 for other carriers). The Pixel C and Nexus 5X both get build N4F26O, the Nexus Player has NMF26X, while for the Nexus 9 (both Wi-Fi and LTE) the build is N4F26Q.

If you're wondering what exact vulnerabilities and bugs were fixed with this release, Google's Android security bulletin page has the answers.

Google Now Launcher will die by the end of March

You have the full description in the bulletin's page (link at the bottom of the article). Even if you don't fully understand what each vulnerability does, you can see the severity column to assess the impact. You have there two critical vulnerabili...

my lava pixel v1 Android one phone also got 5.4 mb February security patch. there is any expert who explain what is contain this update because there is no improvement after updating my phone.