As per Google, the demand for bicycle navigation on Google Maps has grown rapidly during the COVID-19 outbreak. Requests have grown 69% and Google is now responding with a couple of useful biking-related features and navigation for some major cities. 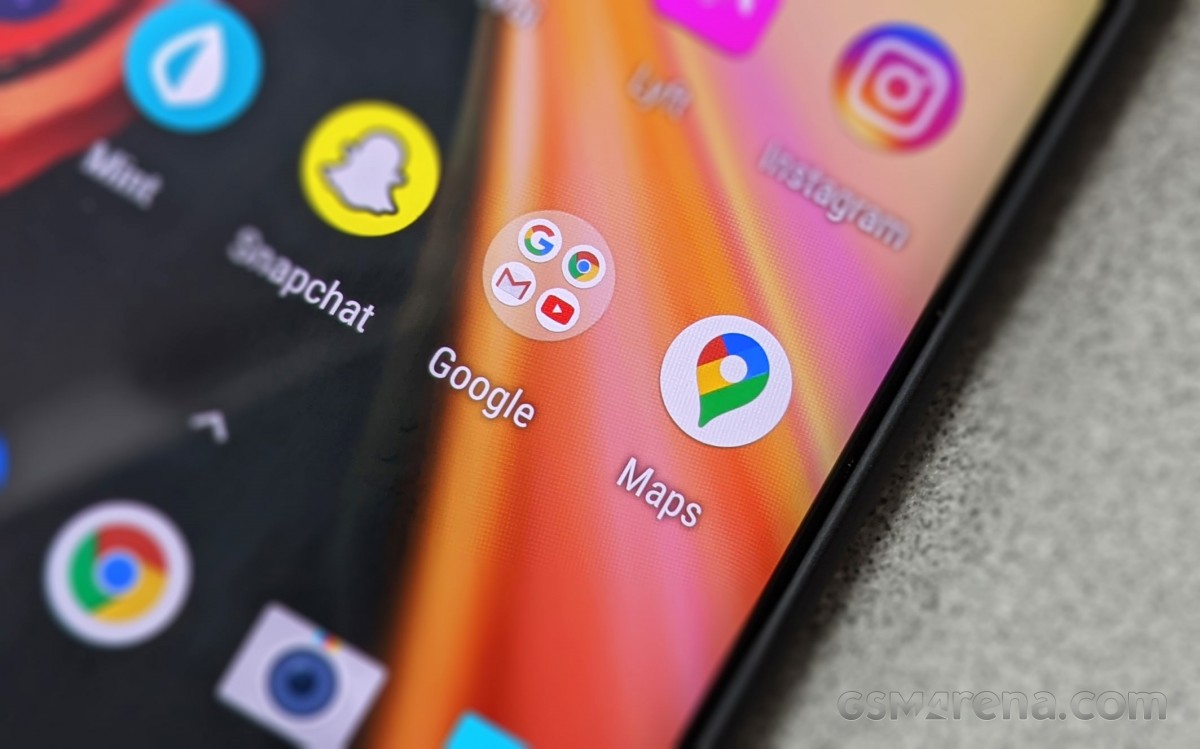 Google has used an AI algorithm, crowdsourced data and data collected with the local municipalities to deliver the features. In some cities, you can now use Google Maps to guide you through bicycle lanes or bicycle-friendly streets and areas. After all, you can catch some pretty tricky shortcuts when on two wheels.

App Annie: users spent a record amount of time and money on mobile apps in Q3

Nice! Although a bit sad we had to have a coronavirus crisis to get some attention on the bike-related features.

New feature: "Your location is then shared with car drivers, so they can honk at you and make close by drives, almost hitting you", because you see, pedestrians and people on bikes are a nuisance, so must be crushed.

I love this feature