Google Maps not working on some Wear OS devices 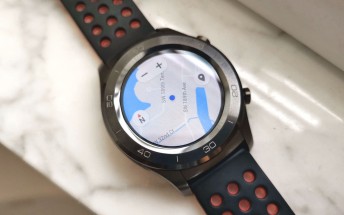 As pointed out by PunikaWeb several users are unable to use Google Maps on their Wear OS smartwatches. Users are simply greeted by a blank white screen with the Google Maps UI still visible. 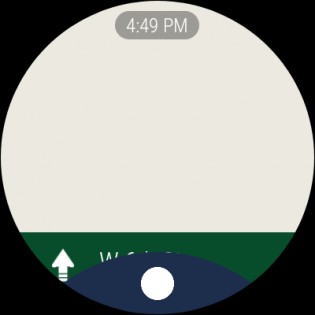 It doesn’t seem to be an issue on our Huawei Watch 2, but according to the report, the TicWatch Pro, TicWatch S2, Fossil Q Explorist HR, Skagen Falster 2, as well as Tag Heuer and Misfit smartwatches are all affected by this bug. It’s not clear what the cause of this bug is, but users have tried to fix the issue by clearing the app’s data and reinstalling the app to no avail.

This Friday, A Mobovi Forums Admin suggested the issue was with the latest version of Google Maps. It’s possible the issue lies with Google Maps v10.13.3 and some users have seen success by rolling back the latest update to the Google Maps app. To do this, you need to uninstall the updated Google Maps app and sideload version 10.12.1 from APK Mirror.

As of April 13, a Wear OS Product expert has escalated the problem to Google but there has been no update on the problem since then.

New Skagen Falster 2 smartwatch gets GPS and a heart rate sensor, is swim-proof

you don't know what you're talking about

I am using Huawei Watch since late 2017. I can say that Google improving Android Wear/Wear OS is a major overstatement. Latest usable Android Wear for me was 1.5. I am now now Wear OS 2.8 and it really sucks. There are many in my shoes - just look at...