Google has added support for dozens of new languages to its Maps service. A total of 39 new languages have made it to the list, that Google says are spoken by an estimated 1.25 billion people worldwide. 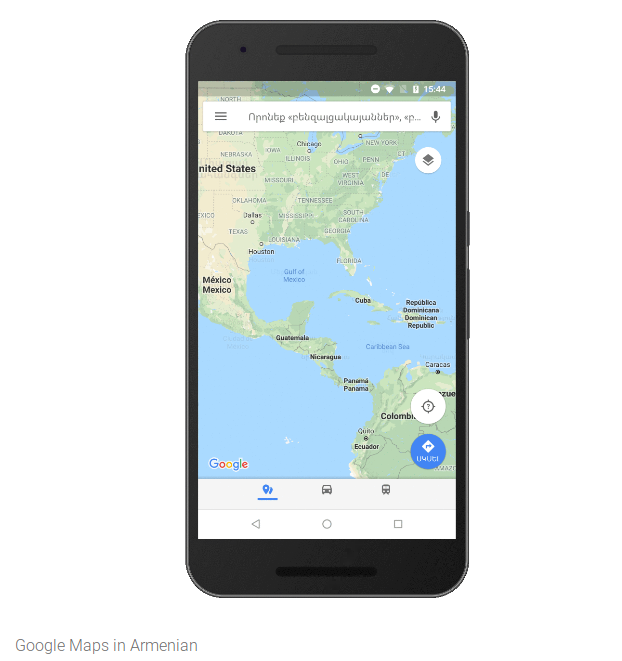 It's of no use unless the language can dynamically change between english and the native language...