Edit: this feature is now rolling out to the latest beta version of Google Messages. This, according to 9to5Google.

The feature isn't immediately available to all users on the beta just yet. It may be a server-side change that enables it. Android users will now receive iMessage reactions to text messages as a simple emoji.

According to a new report from 9to5Google, Google Messages may be receiving an update that will slightly enhance the messaging experience on the Android end. As per the outlet’s “APK Insight”, code has been found in the most recent version of Google Messages that would show iMessage ‘reactions’ as emoji’s within Google Messages. 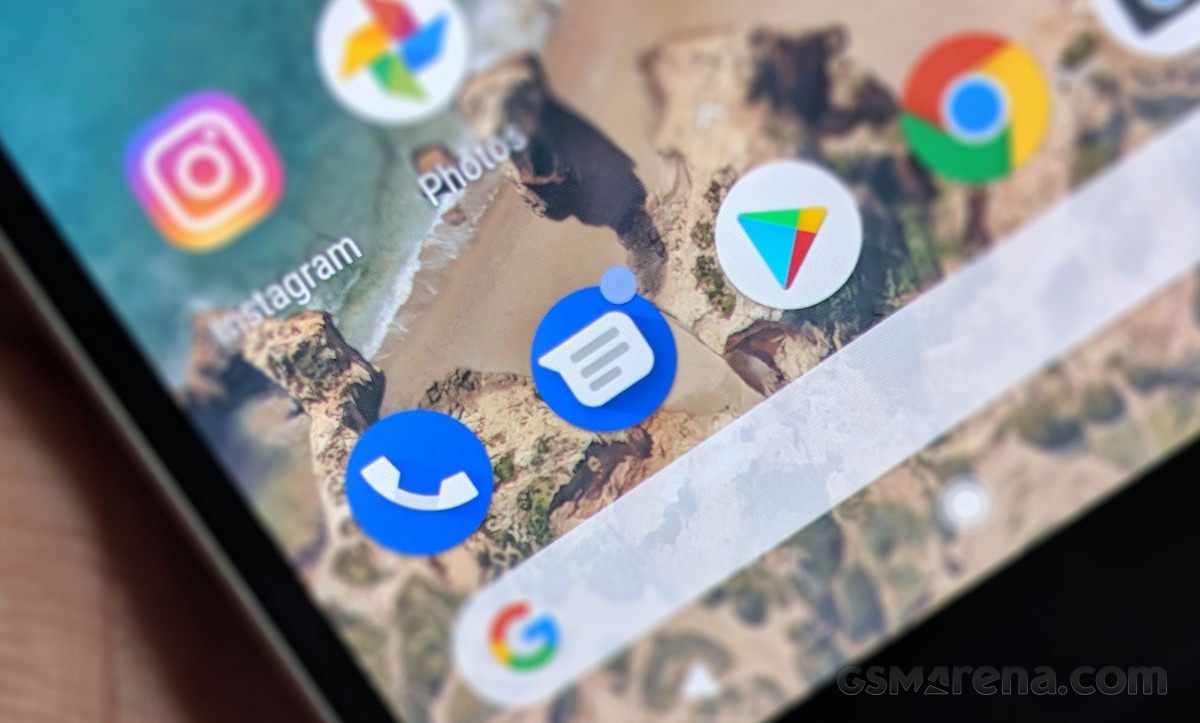 If an iPhone user sends a message to a phone number that’s on Android, the conversation will be carried on the SMS protocol since iOS doesn’t support RCS and iMessage isn’t supported on Android. iMessage users can send ‘reactions’ to text messages, but if a reaction is sent to an Android user, the user receives a text message back that simply says “Liked ‘I am doing great!’”.

In the newest beta version of Google Messages 10.7, the following code was found:

The report suggests that Google Messages would receive the SMS messages from the iPhone as normal, but would recognize when a reaction is being sent from iMessage and would apply an emoji reaction to the corresponding message.

Additionally, another string of text suggests Google Messages may remind you of a contact’s birthday. Basically, if Messages sees that a contact’s information contains a birthday, it would remind you, perhaps with an animated banner, to “Wish them a Happy Birthday!”. This could be displayed either within the conversation window, or the conversation list.

imessage, the very first thing I turn off when I get a new iphone

Why not attaching the emoji to the original message, so that it really works as a reaction? It's not that hard to take a look at the messages from the last day/week/month and find the one with that content. If none is found (i.e. user deleted th...