Google's Pixel 3 and especially the Pixel 3 XL have been leaking like crazy lately, so you may have been wondering when they're going to finally become official.

Wonder no more. The date is October 9. The announcement will take place in New York City this time, unlike past Google events that were held closer to its home in Mountain View, California. The time you need to remember is 11 AM ET. The company will provide a live video stream on YouTube, and we'll be sure to embed that in a post on that day. 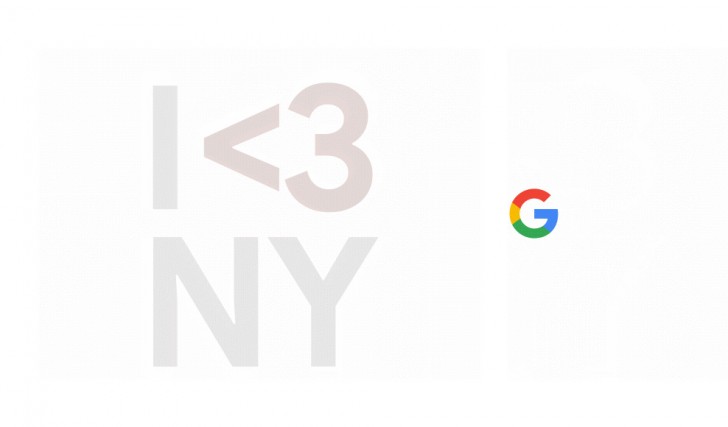 The phones will come with the Snapdragon 845 chipset, a single rear camera, dual front cameras, Qi wireless charging, and glass backs. The Pixel 3 XL will have a big and tall notch alongside a not-insignificant chin, while the smaller Pixel 3 will boast a more symmetrical design. The much rumored Pixel Watch isn't going to be making an appearance.

-Notch, yes, it's there, but it has it's advantages, like more screen space, except Pixel 3XL has big bottom bar for the front speakers, but at least you have that. - 3.5mm jack missing is terrible, but looking at the market, there are some good L-...

Google took the wrong engeneers, or just purposely releases crappy ones to let other OEMS to breath better :)

Andy Rubins is "shaking" his head in disbelief as the founder of Android OS. When did Android start copying iOS gestures, he wondered.