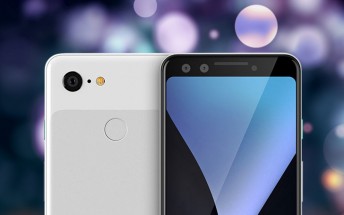 While the suspected launch date of the new Pixels is in early October, the Google Pixel 3 XL appears quite ready in this video that surfaced much earlier than it should have. It shows the retail box being opened and the supplied accessories.

We were surprised to see a pair of headphones included in the box (the Pixel 2 XL got none). They look nice too. Additional accessories include a USB-C to 3.5mm adapter (the included headphones are USB-C), a USB-C to USB-C cable and a USB-C to USB-A adapter, plus the Power Delivery charger, of course. 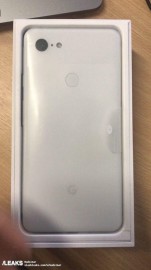 Unfortunately, the video doesnt include shots of the phone in action. We do have photos of it, however. They dont show anything unexpected  the Pixel 3 XL has a 1440p+ display (with a notch), is powered by a Snapdragon 845 chipset with 4GB of RAM and runs Android 9 Pie. And it has a single camera on the back. 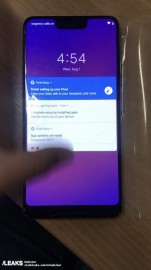 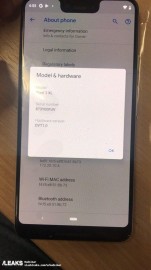 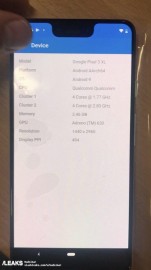 Here are a few more shots of the phone and its accessories: 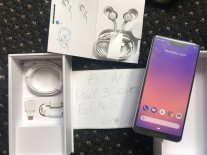 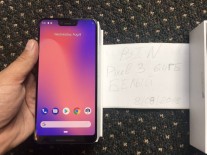 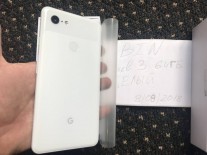 Its nice to see Google include headphones in the retail package, Pixel phones arent exactly cheap. But does the notch feel a bit tall to anyone else?

This notch is atrocious.

Who asamblate this phone ? HTC or LG ?