Clearly one of the main highlights of Google's Pixel 3a and Pixel 3a XL is how cheap they are, at least when compared to the Pixel 3 and 3 XL's launch prices, or any other top of the line smartphone from companies like Apple or Samsung.

Today, however, Best Buy has decided to sweeten the deal on Google's mid-rangers even further, that is, if you don't mind having Sprint as your carrier. Buy a Pixel 3a, immediately activate it on Sprint as a new customer (or add a line for it on top of your existing account), and you'll only pay $199.99 all-in for the phone. That's 50% off its usual price of $399.99 and the best deal we've ever seen on this model.

If you are already with Sprint and want to upgrade your existing line, then the price will be $299.99 - still a cool $100 off. If you'd rather go with AT&T as your carrier, you'll still save $50 compared to the recommended pricing, netting the 3a for $349.99. If you want Verizon, then unfortunately Best Buy doesn't have a deal for you - you'll need to pay the full $399.99. 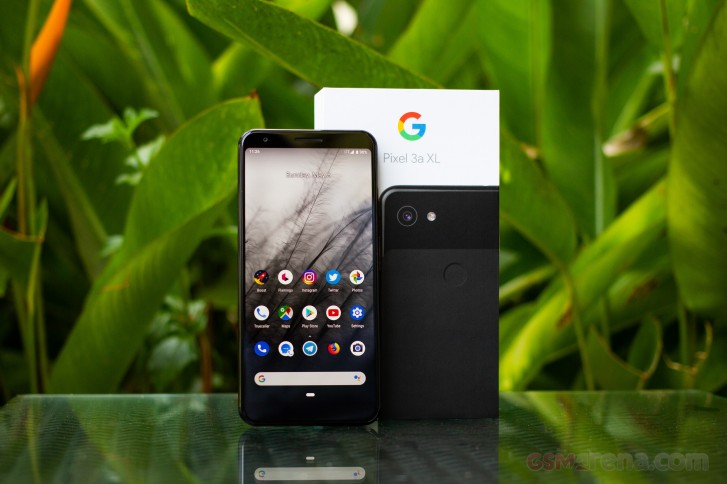 It's unclear how long this deal will last, so you'd better jump on it as soon as you can if you're interested.

How can I buy one from near Bandar Sunway, How about if travel to my country away from Malaysia Does it work globally with no problems?

$200 for the 3a is just about right. The Sprint thing sours the deal though.

Ah, the true price of the Google Pixel 3a has been revealed.