The Pixel 4 and 4 XL launched by Google last year came with the Soli Radar that enabled Motion Sense gestures. However, none of this year's Pixels have them, suggesting that the company may have abandoned the project. That's not the case, according to Google's SVP of Hardware Rick Osterloh, who says Soli Radar and Motion Sense will return in the future. 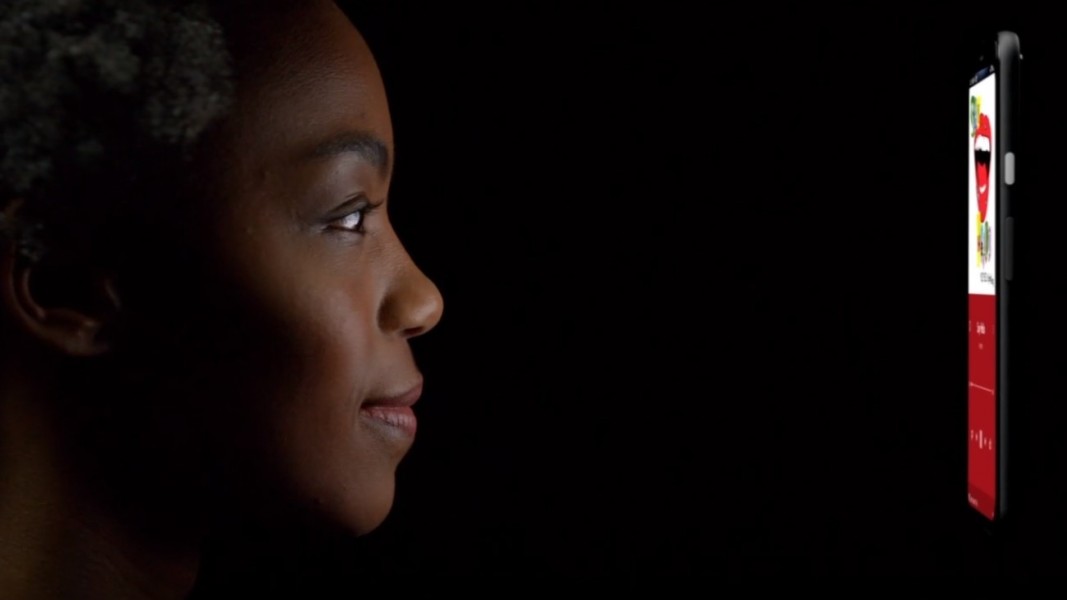 In a statement to The Verge, Osterloh said Soli Radar and Motion Sense gestures will be used in the future, and they are missing from the 2020 Pixels because they were too expensive for the phones Google wanted to build.

While Osterloh confirmed the return of Soli Radar and Motion Sense, he didn't provide any timeframe for the same or name the product that will feature these.

If you people want a fingerprint sensor, go buy an HTC or similar type of phone. Since I don't live vicariously through my phone, I don't drain it in half a day either. The Soli radar and face unlock was great, I use my phone to pay for gro...

Hey Google. Nobody cares. Why don't you just release a reasonably priced phone with a flagship chipset, like you did in the Nexus days. Bring back front facing stereo speakers. And put a 3.5 mm jack in your flagship phone. Give people basic func...