To celebrate Valentine's Day, Google has decided to do everyone in the UK a solid and lower the price of its Pixel 4a 5G temporarily. The phone usually retails at £499, but now you can have one for just £399, thus saving a cool £100 in the process.

That's a very good deal, and it makes the Pixel 4a 5G much more approachable than it usually is. Despite the naming, think of this as being akin to a larger version of the Pixel 5, albeit without a high refresh rate screen, with a smaller battery and with lesser materials. The two phones share almost everything else (aside from screen and battery sizes, obviously), but the price delta has now become even huger than it usually is. 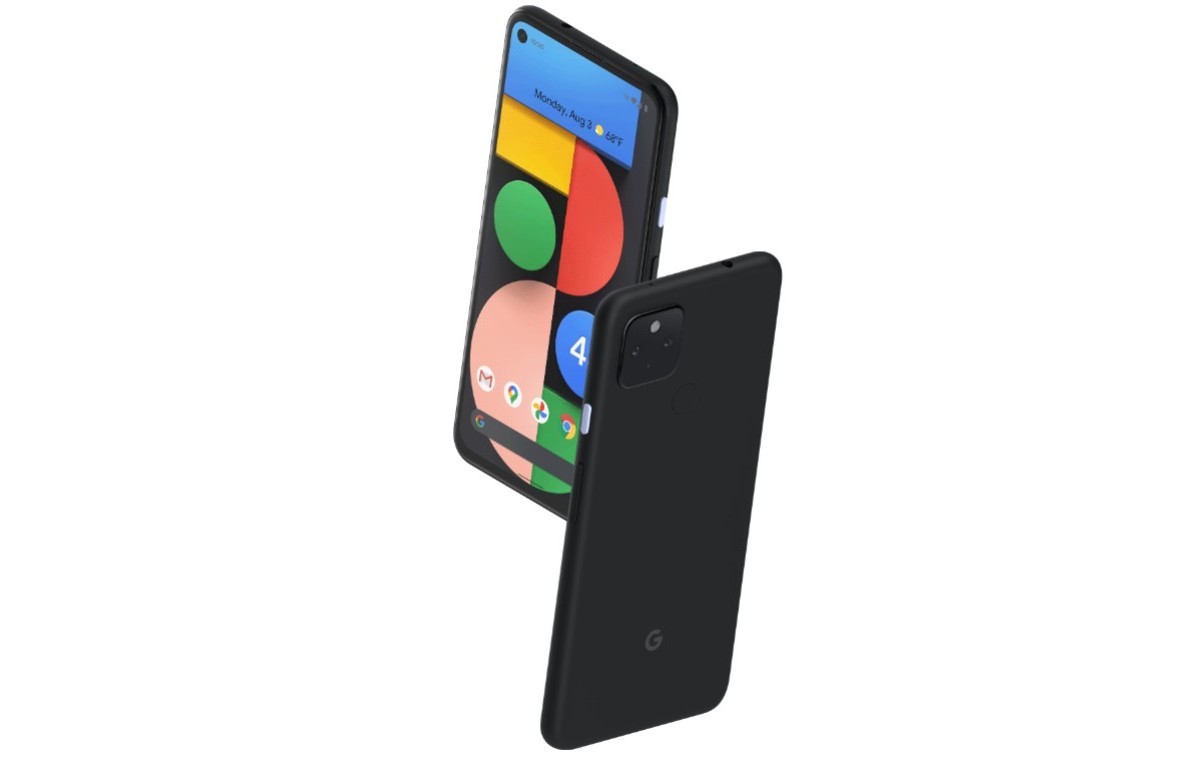 So if you're into Google's trademark Pixel look for photography and also like reasonably large phones, this is basically your only recently launched choice, and it's gotten cheaper. Just make sure you act fast so the deal doesn't go away before you decide. The offer is valid at the Google store, Amazon, Currys, and John Lewis until February 23 or while stocks last.

Google is working on anti-tracking features for Android

should be 200 not greatest build .

thats what you get when you leave the eu