Google's Pixel 4a may be a perfectly decent mid-range smartphone on the inside, but its outside has so far been incredibly boring, what with only one color version being available - Just Black. That's... functional, don't get us wrong, but maybe you want some more color in your life? 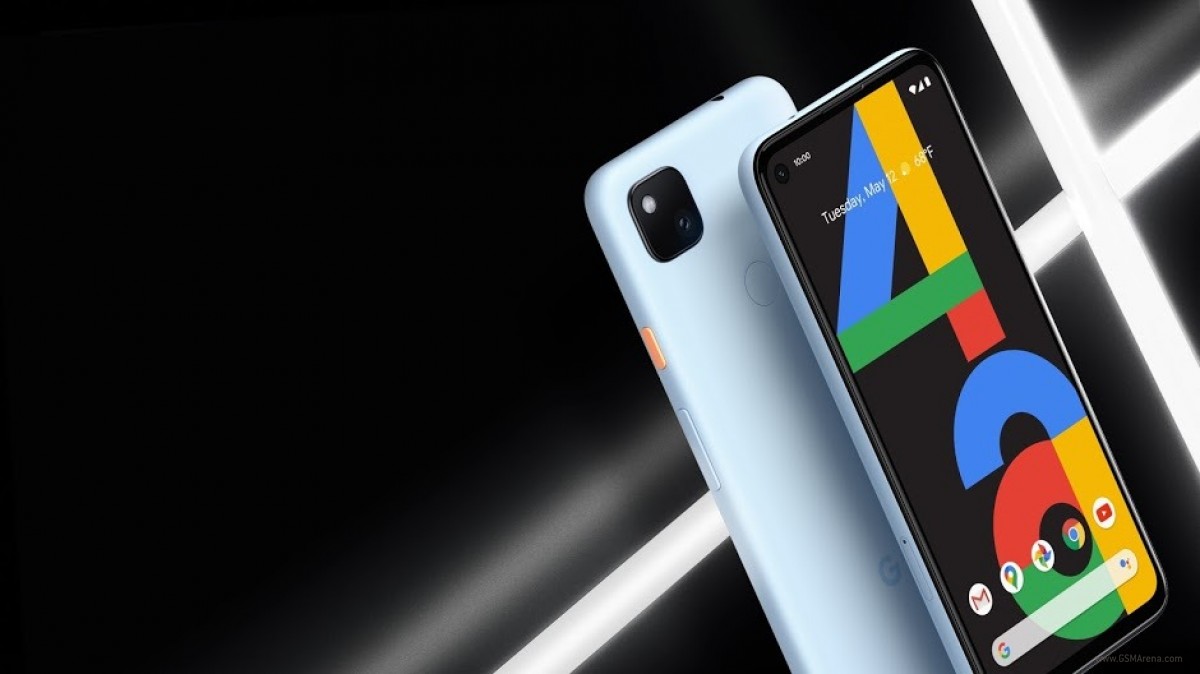 If that's the case, then you should currently rejoice, for the Pixel 4a just got another hue: it's called Barely Blue, and as usual for Google, the name of the colorway is incredibly descriptive. 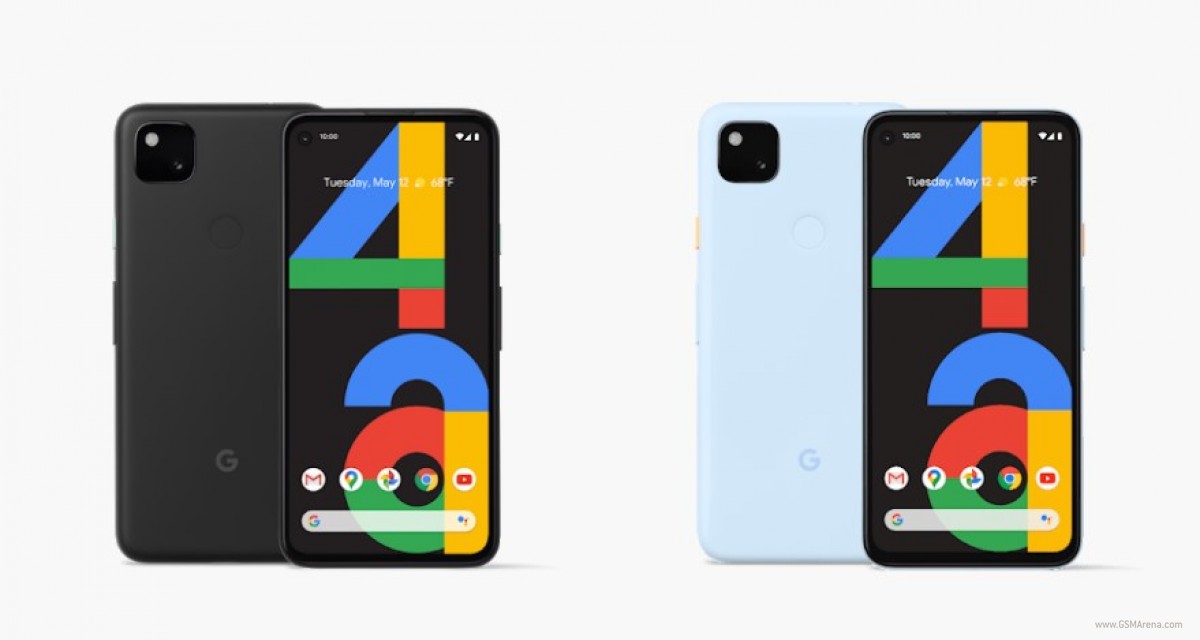 As you can see from the image above, which shows it side by side with the black version, it is a very pale sort of 'baby blue', nothing too extreme - unless you count the yellow power button, which is an interesting design touch that we've seen Google meddle with before.

Aside from the new hue, everything about the Barely Blue Pixel 4a is identical to the Just Black Pixel 4a. The innards, the $349 price, everything. If you like it in blue, don't spend a lot of time thinking about buying one, for this may in fact be a limited time drop, with limited stock. And once that's gone, it's gone. Maybe it should've been red and called Supreme edition or something.

With screen sensitivity issue too?

You mean a for-profit company lied to you to get you to buy one of their existing products??? How dare they!!!

The article does not mention that it will only be available for the USA and Japan. I think GsmAreba could be better informed. It is like the Realme X3 PRO 5G, which GsmArena say in the data profile, has 2 sims and in Europe only has 1. And they don´t...