It's been a while since we heard anything regarding the Pixel 4a but this latest leak is about to change that. The retail packaging for the phone has ended up on Slashleaks, which gives us a look at both the packaging as well as the phone itself.

The packaging itself is nothing special; the design is identical to the Pixel 4 packaging, with a simple white layout showing two thirds of the back of the phone. 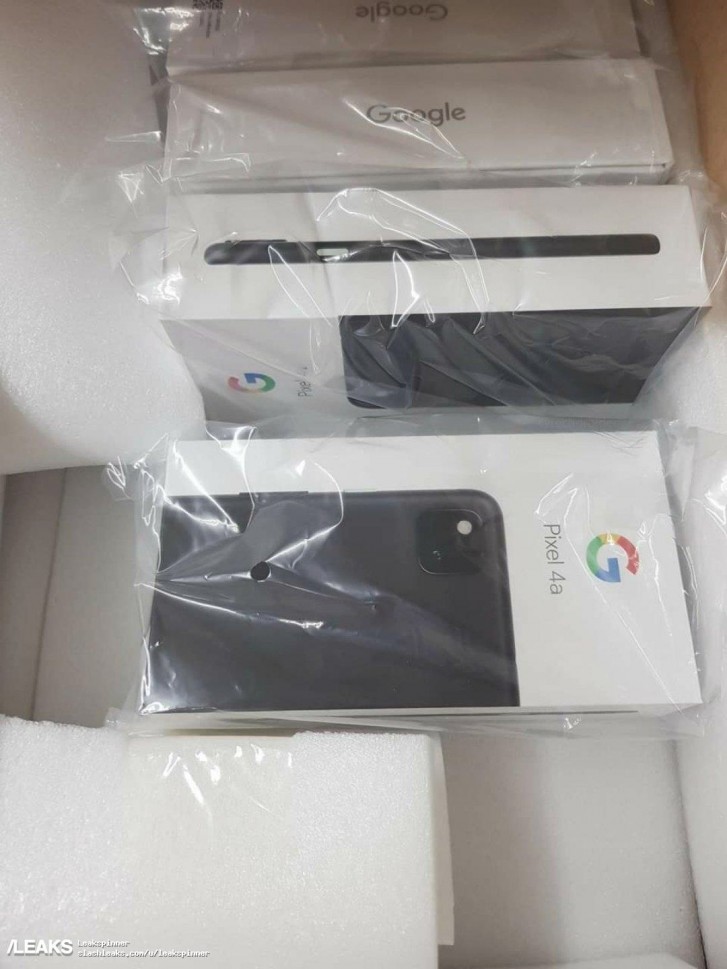 But that look at the back and the side of the phone shows things haven't changed much since the last time. You can see the square camera bump in the corner mimicking the design of the more expensive Pixel 4 but only packing a single lens along with an LED flash looking all lonely inside the square. The side of the phone shows the white colored power button on this black model.

We are not sure anymore when this device will be released. It was expected that the phone would be announced at I/O 2020 but with that event being cancelled, it's anyone's guess at this point when the Pixel 4a will be unveiled.

Cases are available on Amazon