Last month, the Google Pixel 4a appeared in a video that revealed most of its specs. Now a new leak by the folks over at 9to5Google corroborates those specifications, and adds some new details.

The Pixel 4a will be powered by the Snapdragon 730 SoC and have at least two storage options - 64GB and 128GB. Both models will have 6GB RAM onboard.

Unsurprisingly, the Pixel 4a will run Android 10 out of the box and have Now Playing and new Google Assistant in tow. The mid-ranger will also get Android updates for three years, which is hardly a surprise.

The Pixel 4a will come in a plastic body and pack a 5.81" OLED screen of 2340x1080 pixel resolution, with a punch hole in the top-left corner for the 8MP selfie camera having an FOV of 84-degree.

Around the back, you'll get a fingerprint reader keeping company to the single 12.2MP primary camera, housed in a rectangular cutout with an LED flash. The main sensor will come with auto-focus and OIS/EIS. 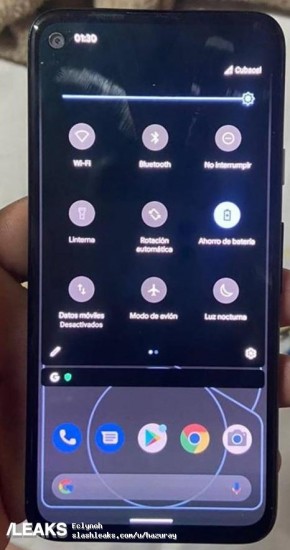 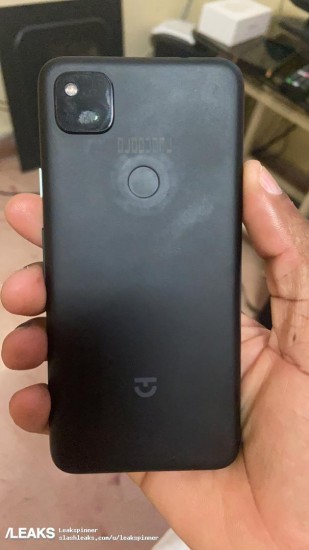 Leaked live images of Pixel 4a

The Pixel 4a will have a 3,080 mAh battery under the hood, which will draw power through a USB-C port at up to 18W. But there will be no wireless charging.

Other specifications of the Pixel 4a include a 3.5mm headphone jack and Google's Titan M security chip. The smartphone will skip Pixel Neural Core and Soli sensors, though.

The source says that Pixel 4a will come in at least two colors - Just Black and Barely Blue. We've seen the black variant in a few leaks already, but we are yet to get a proper look at the blue model.

The Pixel 4a is rumored to start at $399 (€365). It was expected to be unveiled next month at the I/O 2020, but with the event canceled due to the COVID-19 pandemic, it's unclear when this Snapdragon 730-powered smartphone will go official.

Lol No, the ammount of cameras has no effect on the quality. The pixel photos still shit all over most flagships. They might be more universal due to macro, ultrawide, etc. but the quality is non existant compared to any pixel.

google has no skin on top of smartphones