An intriguing story by Motherboard tells the tale of an ordinary-looking midrange phone with significant intentions. The Federal Bureau of Investigation (FBI) used a Google Pixel 4a with customized firmware to intercept messages sent to direct criminal activity. Motherboard obtained the actual device and detailed how this was done.

Motherboard has obtained and analyzed an Anom phone from a source who unknowingly bought one on a classified ads site.

Court documents explain that an ex-seller of other bands of secure devices developed their own product called “Anom” and presented it to the FBI to use for investigations. 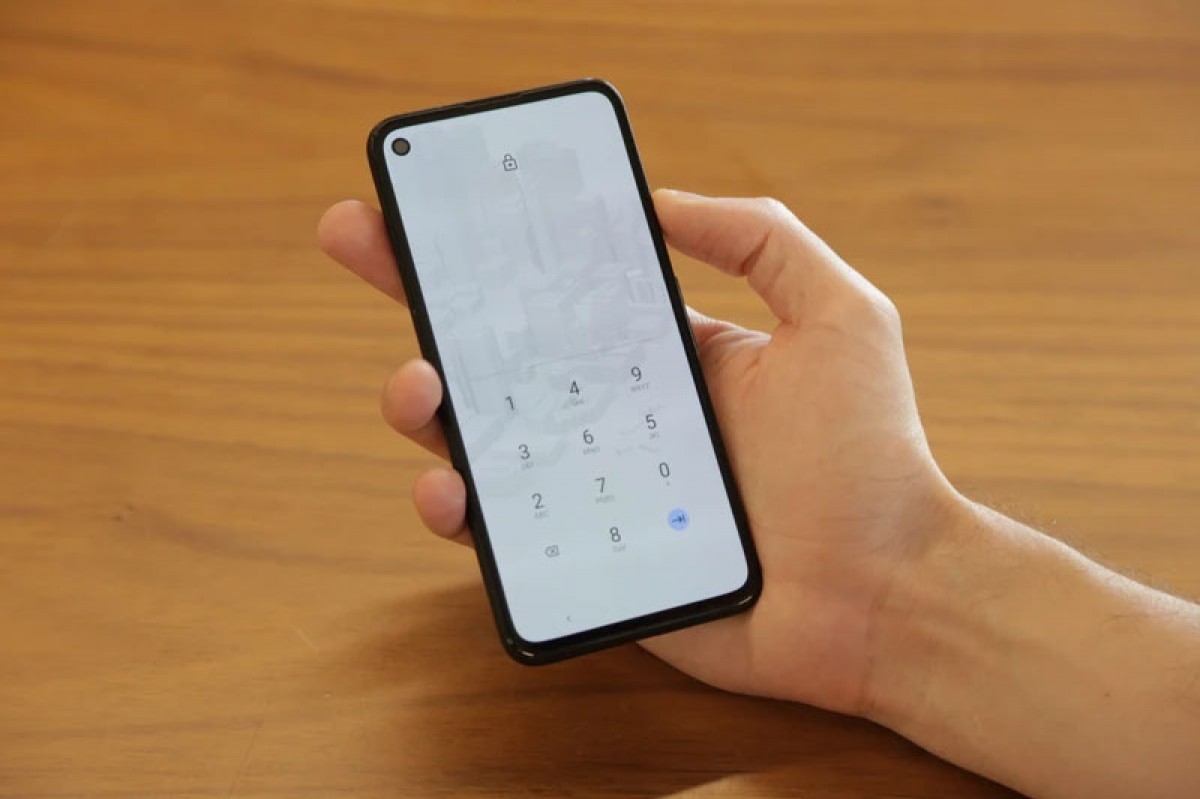 With the obtained device, Motherboard learned about some of the innards of the Anom phone’s firmware and software features. The lockscreen on the phone showed a self-scrambling PIN screen, which rearranged the numbers on the PIN screen every time it was used to make it harder for eavesdropping eyes or apps to figure out the real PIN. 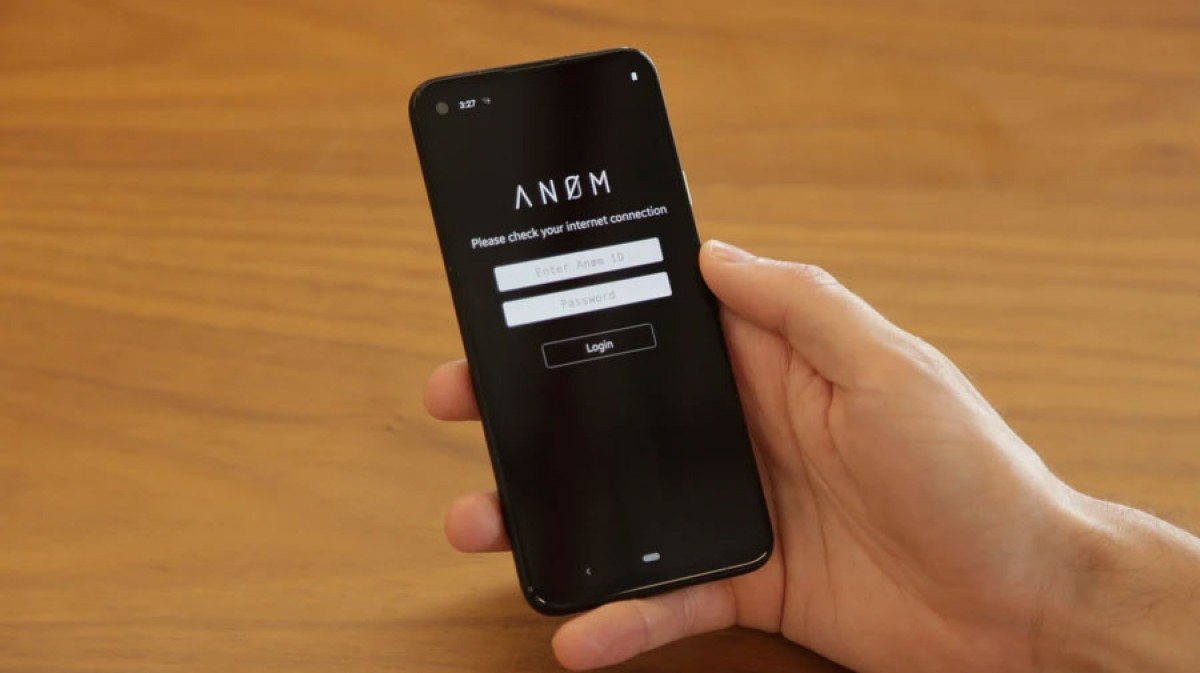 The phone itself did not really work as a regular smartphone does. It had regular app icons for commonly used social media and dating sites, but they didn’t open anything when pressed. The phone was running what’s called ArcaneOS (as shown in the Pixel 4a’s boot screen) and a quick Google search of the name leads to posts from confused buyers who unknowingly purchased a device flashed with the operating system. The one from this story was an XDA member in Australia. The phones’ software was modified, and bootloaders locked, so they was difficult to flash back to retail software. 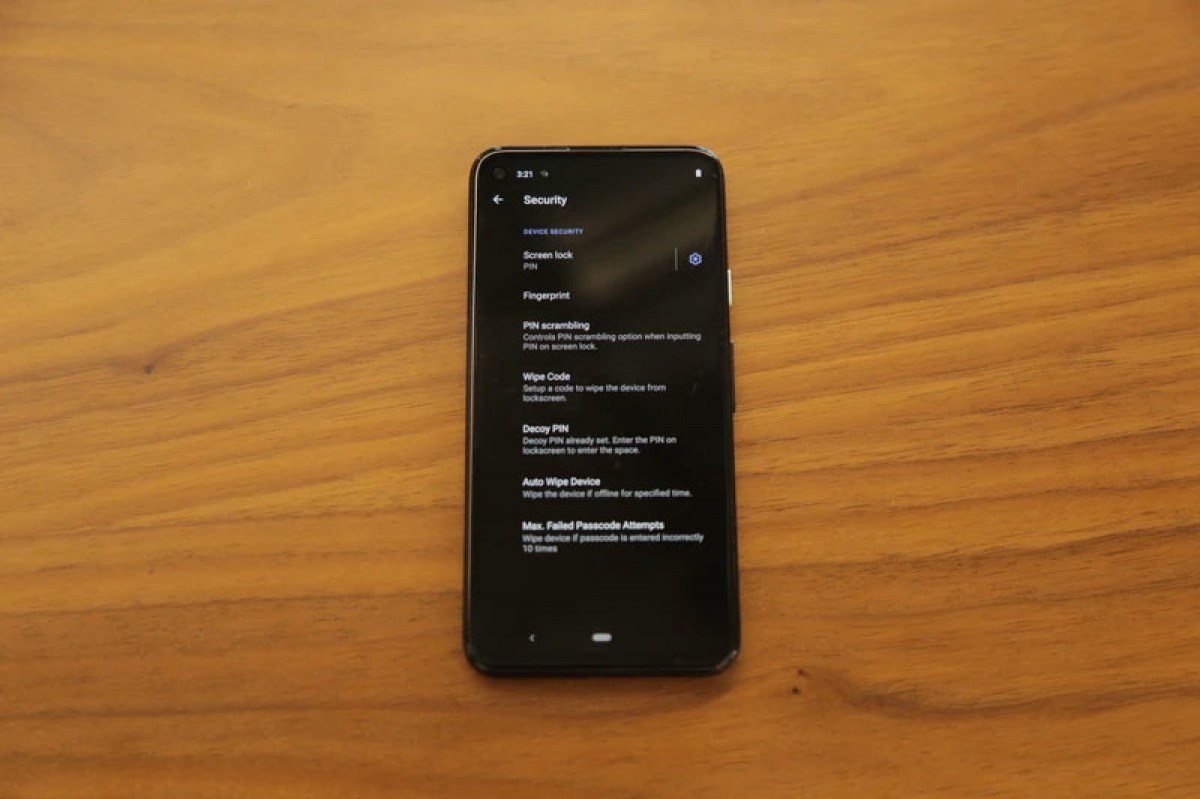 Last month, the FBI, and law enforcement partners in Europe and Australia announced hundreds of arrests from millions of Anom users’ messages for years. 27 million messages were obtained from over 11,800 devices running the Anom software across more than 100 countries. Criminals are alleged to have smuggled cocaine on large-scale trafficking orchestrations using these Anom phones. When these reports surfaced, users rushed to sell their Anom devices to unsuspecting people buying a cheap used phone.

Check out the full story on Motherboard at the first Source link below.

Google Pixel 5a stops by the FCC ahead of launch

Google finally sends out July update to its Pixels

Yes, you're right. Sorry for putting it wrongly. Snowden never said that, but you see, there's been a report of a Minix OS, a closed source fork of Linux running inside every CPU, supposedly to "manage" it, after 2010 at least, ...

No, that's not true. He never said that.

they compete . don't know why