Earlier this month Google introduced its Pixel 4a midranger and also teased its 5G counterpart alongside the Pixel 5. We only got a single teaser image and regional availability but now Jon Prosser has revealed that both upcoming Pixels' will launch on September 30.

What we see in the system is

According to the new leak we’ll see the Pixel 5 in black and green colors alongside the Pixel 4a 5G in black premiere the last day of September while the white 4a 5G will launch later in October. Based on rumors, both upcoming Pixels are expected to come with a design inspired by the Pixel 4 series while the internals will be headlined by the Snapdragon 765G. 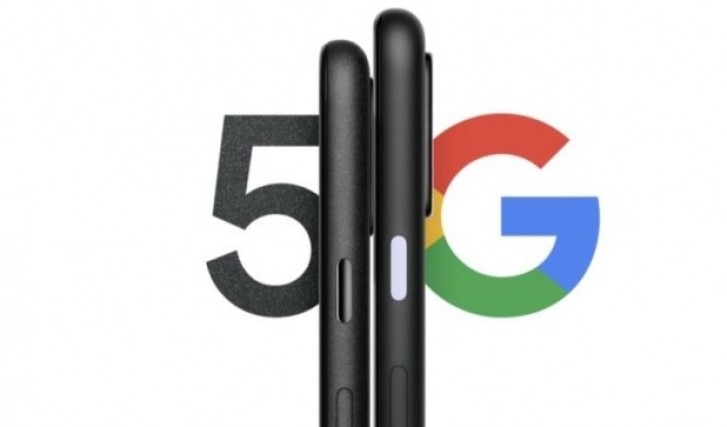 Additionally, some speculations suggest we’ll only see an XL version of the Pixel 5 but there’s no confirmation for now. The Pixel 5 and 4a 5G will be available in the US, Canada, the UK, Ireland, France, Germany, Japan, Taiwan and Australia.

That was what the Nexus line was; Pixel is consumer-targeted.