The Google Pixel 6 Pro and Pixel 6 will indeed use the 50MP Samsung GN1 sensor for their main cameras.

The rumor was confirmed by a string of code in Google's new Camera app, which arrived with the Android 12 Beta 4. 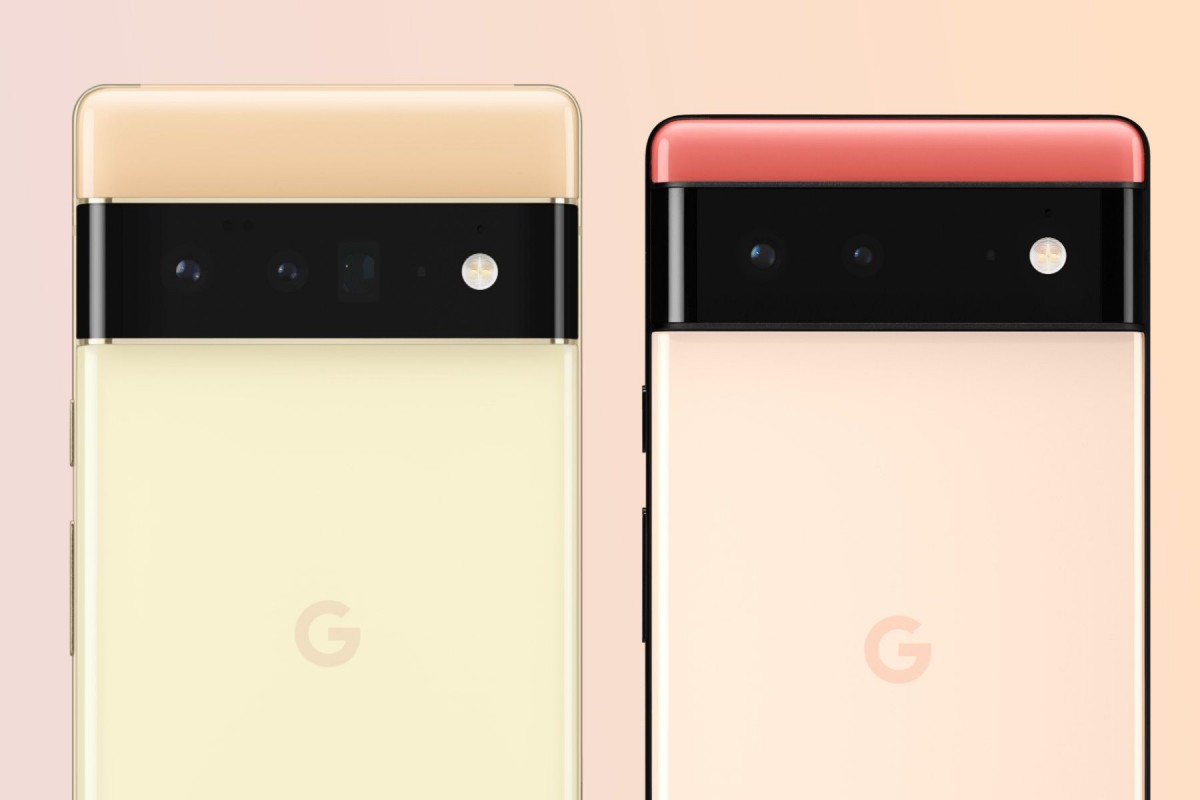 The code mentions 'p21', which refers to the upcoming Pixel 6 series, attached to a 'gn1_wide', which is very straightforward to decipher.

The GN1 sensor, which Samsung unveiled last May, has 1.2μm-sized pixels before binning. Combining them 4-to-1 turns the 50 million 1.2μm pixels to 12.5 million 2.4μm-sized pixels.

The sensor was used in the vivo X60 Pro+ and shouldn't be confused with GN2 sensor in the Mi 11 Ultra, which has slightly larger 1.4μm pre-binned pixels and 2.8µm binned ones.

Samsung will reportedly also manufacture the Pixel 6 series' custom Tensor chip and supply the modem - an Exynos 5123B.

Google will bring the Pixel 6 sometime in the Fall.

Weekly poll: is the Google Pixel 6 duo shaping up to heroes or zeroes?

xperia has best camera on market.

P50 Pro uses smaller RGGB IMX766 and MONO IMX600 sensor instead of rumored IMX800 RYYB because of the ban, they cannot get the newest flagship sensor anymore, so they changes the plan earlier this year which causes the delay of the announcement.