Edit: In a separate report, an internal flyer was published by Android Police. According to this document, the retailer will kick off a promotion for a free pair of Google Pixel Buds A-Series ($99) when you pre-order a Pixel 6 at Target. 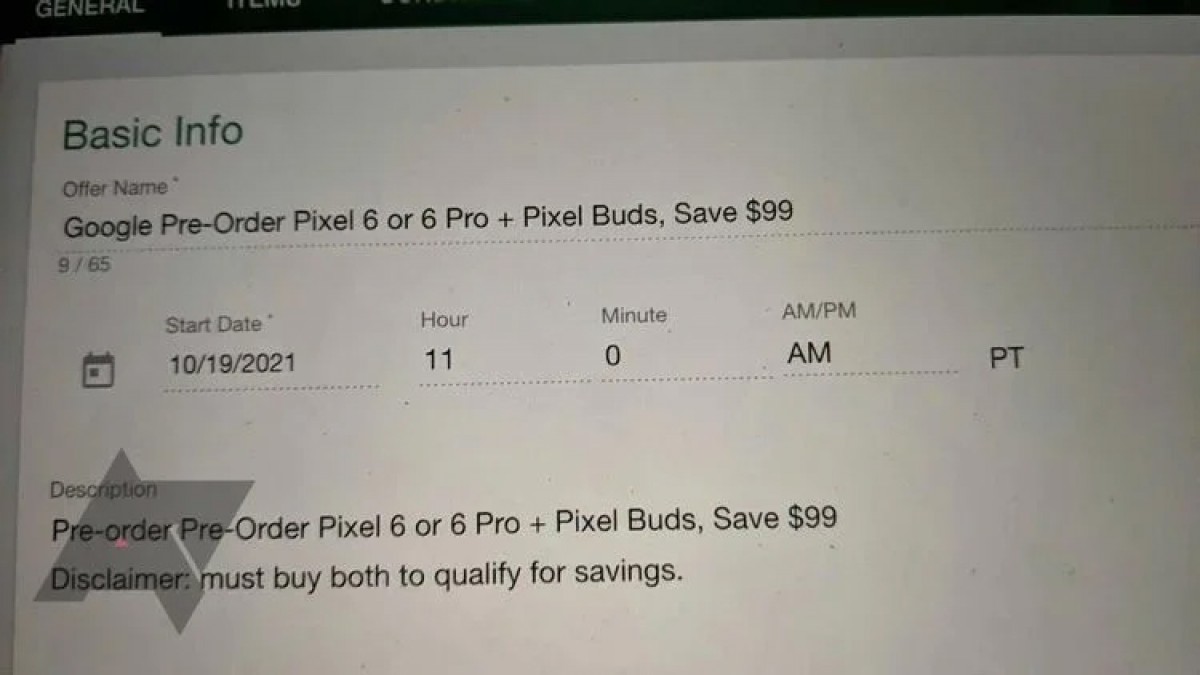 In addition, the promotion is set to start exactly one hour after Google's Pixel event is scheduled to start, hinting that Google may already have plans to launch pre-orders for the Pixel 6 duo as soon as the event ends.

Those prices seriously undercut a number of the Pixel 6's competitors, like the $1000 Galaxy S21 Ultra or the $700 Galaxy S21, and makes the flagship-grade Pixel 6 a better buy than the Pixel 5, which entered the market at $699 and sported a mid-range chipset. 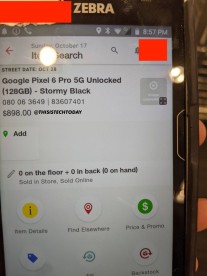 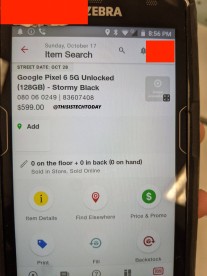 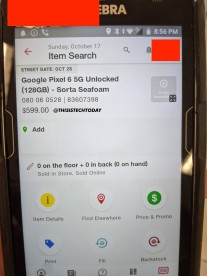 We'll find out all about the Pixel 6 and 6 Pro tomorrow at Google's event. Find out what to expect from it here.

Even the iPhone 12 Pro blows this ripoff phone.

Absolutely true, it's plain with no features vs Samsung skin and features are day and night. You have too pay £80+ on playstore for the features that are missing on stock.