Google is officially back. The Google Pixel 6 Pro is leagues ahead of its predecessors in hardware, software, and design with a brand-new set of camera sensors, a new and unique design, and plenty of new software features that leverage Google's custom-made Tensor chip. All packaged in stylish new hardware, the Pixel 6 Pro is what Google believes is the "best expression of Android".

The Pixel 6 Pro has been totally redesigned and features dual-tone glass finishes, along with a camera array that sits in a bar all the way across the rear of the phone. There's now an in-display scanner (as is the trend across Android flagships), and the 120Hz LTPO AMOLED is the largest (and smoothest) of any Pixel smartphone.

Google believed that conventional chipsets weren't enough for what it wanted to be possible on a smartphone, and the Google Pixel 6 Pro is a culmination of years of research and development that led to Google's first customized Tensor chipset (produced by Samsung), along with the integration of that chipset with advanced software features and improving camera performance all around. The new chipset enables quicker and more efficient on-device language processing, and it allows for Google's computational photography to work faster than before. 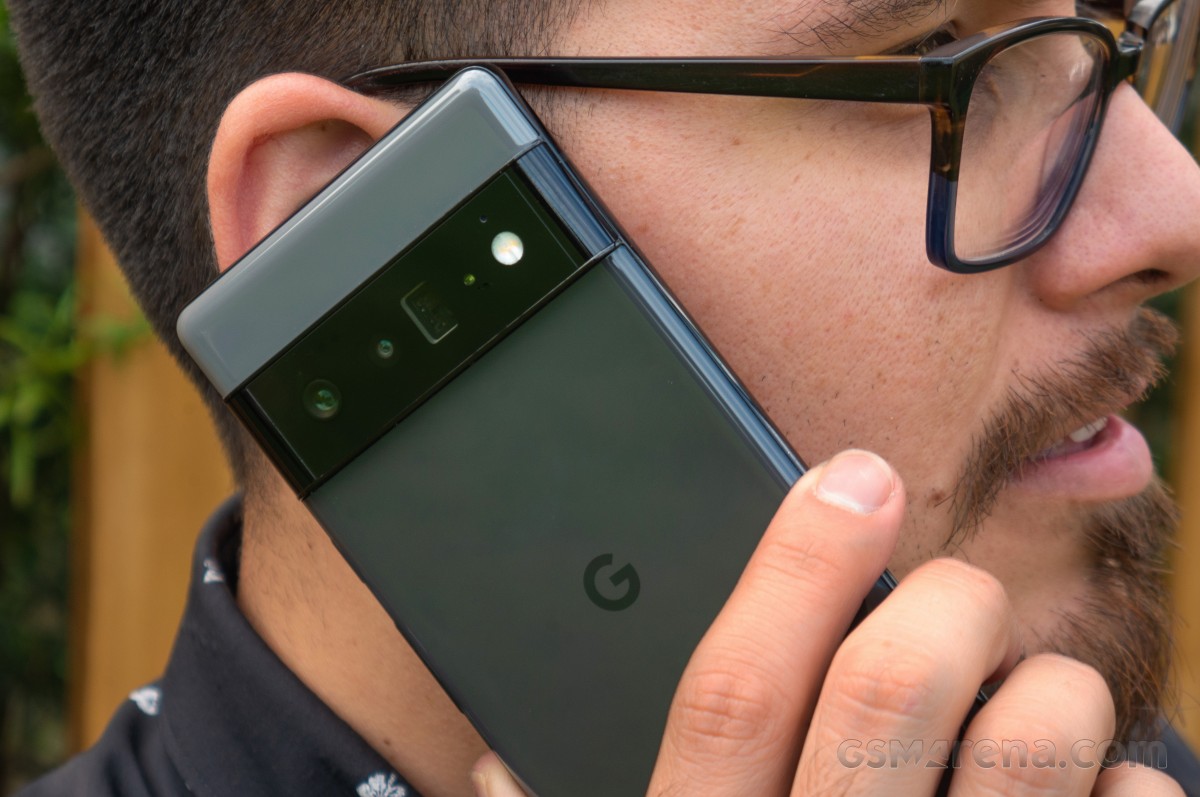 The Google 6 Pro has new camera sensors all around, all of which are larger than previous Pixel phones. The main camera is a 50MP Samsung ISOCELL GN1 that Google says can capture 2.5X more light than the Pixel 5's 12.2MP main sensor. There's a 48MP periscope telephoto camera capable of 4X optical zoom, and an updated ultrawide camera with a new 12MP sensor. The front camera is now 11.MP and capable of recording 4K video. Google also improved the camera's facial recognition and introduced Real Tone: a series of tweaks and improvements to the camera to accurately capture people of all skin tones.

You can expect 80% faster CPU performance and 370% faster GPU performance compared to the Snapdragon 765G that ran in the Pixel 5. Tensor will enable new language processing features that Google touted during its presentation. It also integrated the ISP and Context Core within Tensor to make image processing and background tasks more power-efficient. We're excited to dive into the Google Pixel 6 Pro and check out the improvements in photography and videography, as well as expected improvements to battery life given the huge 5,003 mAh power cell. There are also some huge changes in Android 12, which coincide nicely with Google's new design identity. Let's start with the phone's packaging, which comes in a slimmer box.

The Pixel 6 Pro comes in a more compact box, now that a charger is no longer included. Underneath the handset in the box, you'll find a USB-C to USB-C charging cable, SIM-eject tool, documentation, and a 'Quick Transfer Adapter'. This lets you connect a USB-A cable into the Pixel to transfer data from another Android or iOS device. 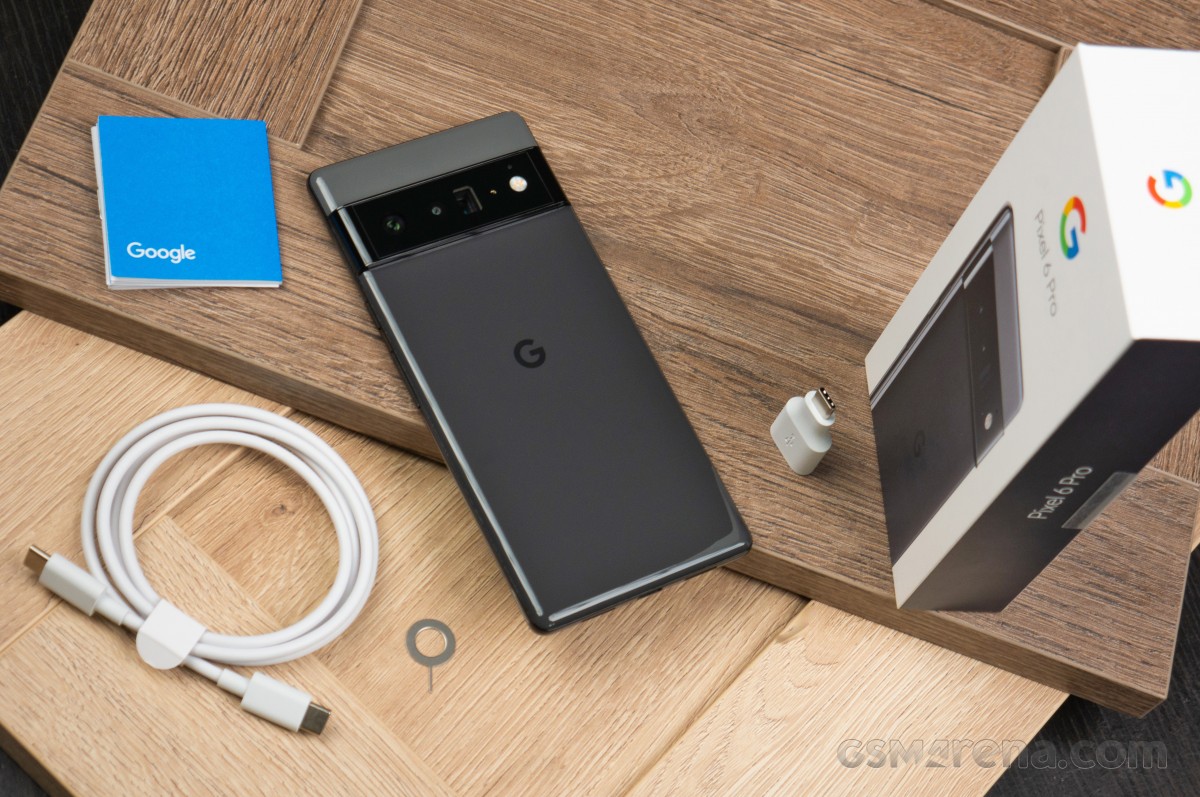 Was absolutely fantastic for 8 months then died for absolutely no reason. Turns out if you look hard enough there seems to be hardware failures that masquerade as a fastboot loop with no way to recover. Phone was fine but reliability is garbage ...

I m facing the same problem now. Call is dropping

Been with apple for a few few years and honestly the pixel 6 pro is an amazing phone love everything about it , only thing is the battery life could be better but all in all a brilliant device ,