The Google Pixel 6a that went on sale yesterday is receiving its first software update. However, it doesn't bring in any new features to the Pixel 6a and only bumps up the Android security patch level on the smartphone to June 2022. 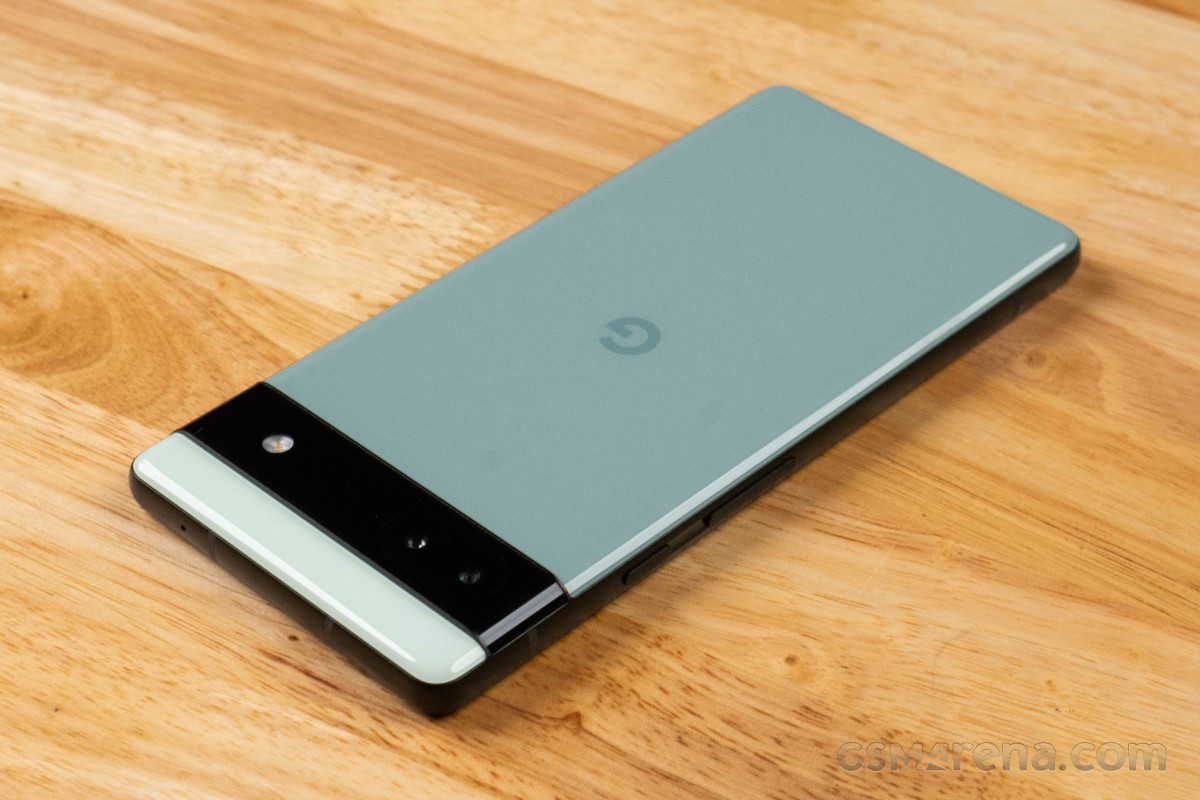 That said, the software update for the Pixel 6a is rolling out in phases, and it will take at least a couple of weeks before all units receive it. It comes with the following build numbers:

If you don't receive the update notification on your Pixel 6a after completing its setup, you can check for it manually by heading to the smartphone's Settings > System > System update menu.

Google Pixel 6a in for review

Google unveils Pixel 6a with Tensor chipset for $449

The Google Pixel 6a is reportedly unlocking even with unregistered fingerprints

Google hardware is crap that's why it can capture best looking shots among Android phones? Google Pixel camera shots can even be comparable to iPhones. Regarding Samsung phones bloatware, almost all of them can either be uninstalled or disabled....

Let me guess....Your an Apple fanboy. I totally agree with you about Samsung and bloatware. They are the king of bloatware phones. Dont agree about Pixel phones though. 0 bloatware on Pixel phones and they are good.

Google maybe but their hardware is crap & omg samsung? That overbloated piece of preinstalled crapware that slows down every update?! No thanks!