The Google Pixel (XL) is doing better than many anticipated. Even Verizon has said that Pixel devices are flying off the shelves. Google’s huge marketing budget and the company’s hard work in creating the best Google phone has really paid off. So much so that certain Pixel devices were out of stock for a while, including the Really Blue limited edition. 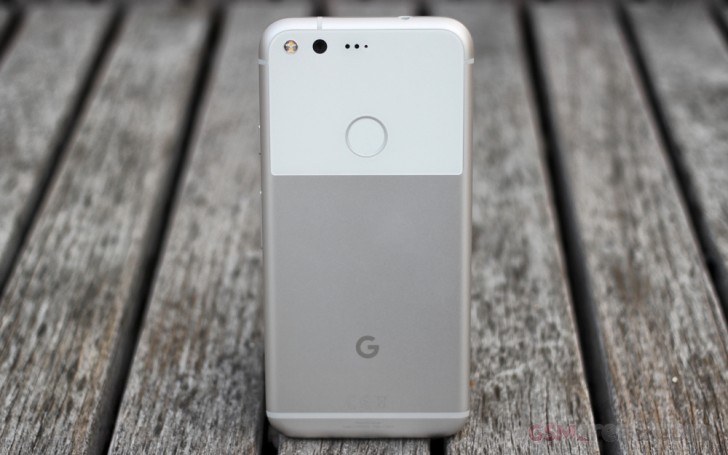 The Really Blue edition only comes in 32GB, but all other configurations are in stock now at the Google Store except for the 128GB Pixel XL models. They have already run out since Google re-stocked them.

Even Best Buy is having troubles with the demand of Pixel device. Meanwhile, Verizon is backordered on all Pixel XL models until late December through Januray and the Silver Pixel is backordered to the end of the month.

If you are looking to get yourself or a loved one a Pixel before the holiday season is over, act soon before the Pixel runs out again!

Google's Pixels will soon be in T-Mobile stores, just not for sale

love this ipxel by apple. this will make a good holiday gift for loved ones!! and none of that airpod nonsense from iphone 7, glad to see apple have reversed their error by putting back the headphone jack.

haven't even seen a pixel phone anywhere yet.. worse is i see many WP phones everywhere i go :/

Definitely not a fanboy but not sure there is any point to your post either. We all have choices buy or don't buy, fairly simple, doubt Google is forcing you to like or buy its products, including the Pixel.