Google released the June 2022 software update last week for 10 Pixel smartphones - from 3a to 6 Pro - which bumped up the Android security patch level on all smartphones except the Pixel 3a and 3a XL to June 2022. The update also came with some new features and bug fixes, and Google has now revealed that it also enabled VoLTE roaming on these devices for the US and global carriers.

The US carriers will phase out 3G networks this year, meaning some devices that don't have VoLTE or VoLTE roaming won't be able to make voice calls, making it important for users in the States to upgrade to devices having VoLTE support. 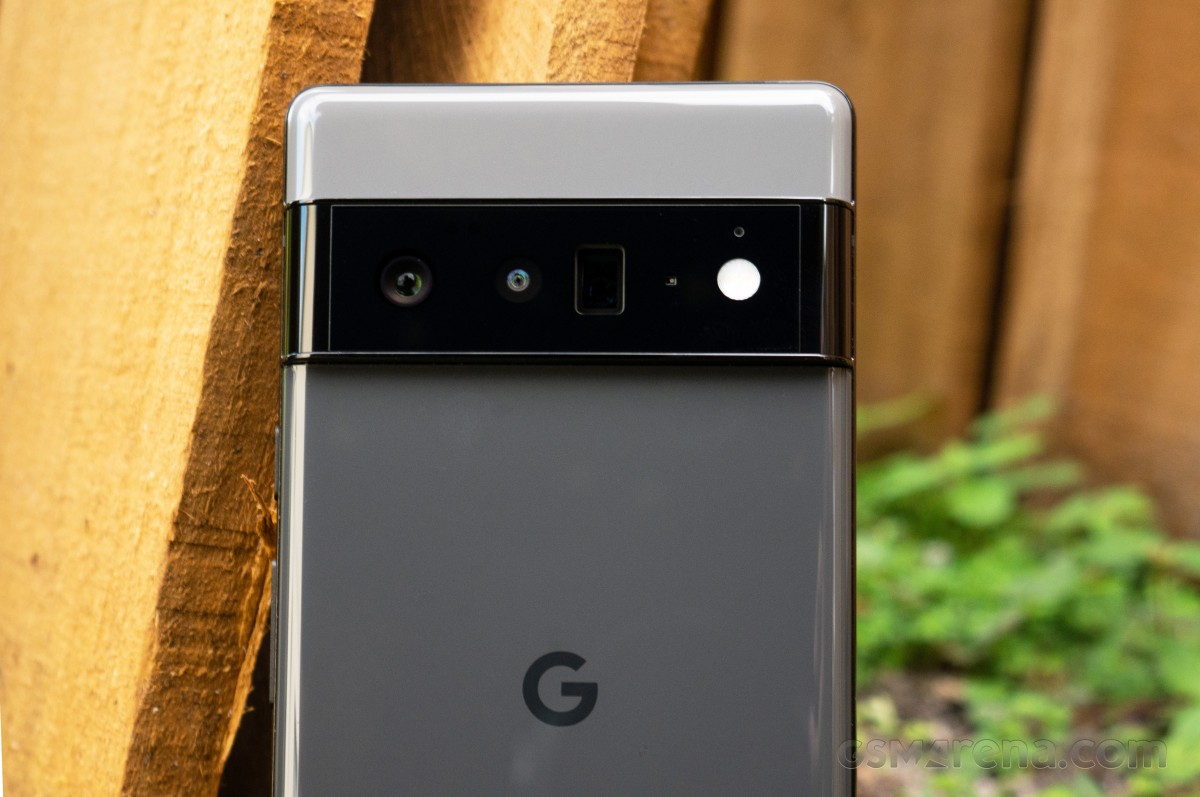 Google says international customers roaming in the US with a device not having VoLTE roaming support will also "lose connectivity and/or voice calling capabilities while on affected carrier networks in the U.S." Hence, if you are traveling to the US, it's best to carry a device having VoLTE support and check if your carrier has VoLTE roaming support. And if you own one of the Pixel smartphones mentioned above, install the June 2022 update on your device as soon as you get it.

In some parts of Constanta I have 5G ; most of the time I have 4G LTE .Vodafone .ro

Do you have a link/tutorial? thanks

im curious how do you have it? i also have pixel 6 and i dont have neither of: 5G, VoLTE, WifiCalling. These phones are not comercialized in Romania, therefor carriers does not bother to licentiate them. P.S. Im on Orange with 5G subscription. ...