Google’s alleged Pixel Watch is expected to release soon and AndroidPolice reports that it is already listed in a US carrier’s inventory system. That’s not all, the Pixel 6a is also listed which means we should expect some official details on their launch dates soon enough.

Pixel Watch is listed with its “Rohan” codename in gray, black and gold colors. The smartwatch will come with 32GB storage and is expected to feature cellular connectivity. No other specs were revealed in the listing. 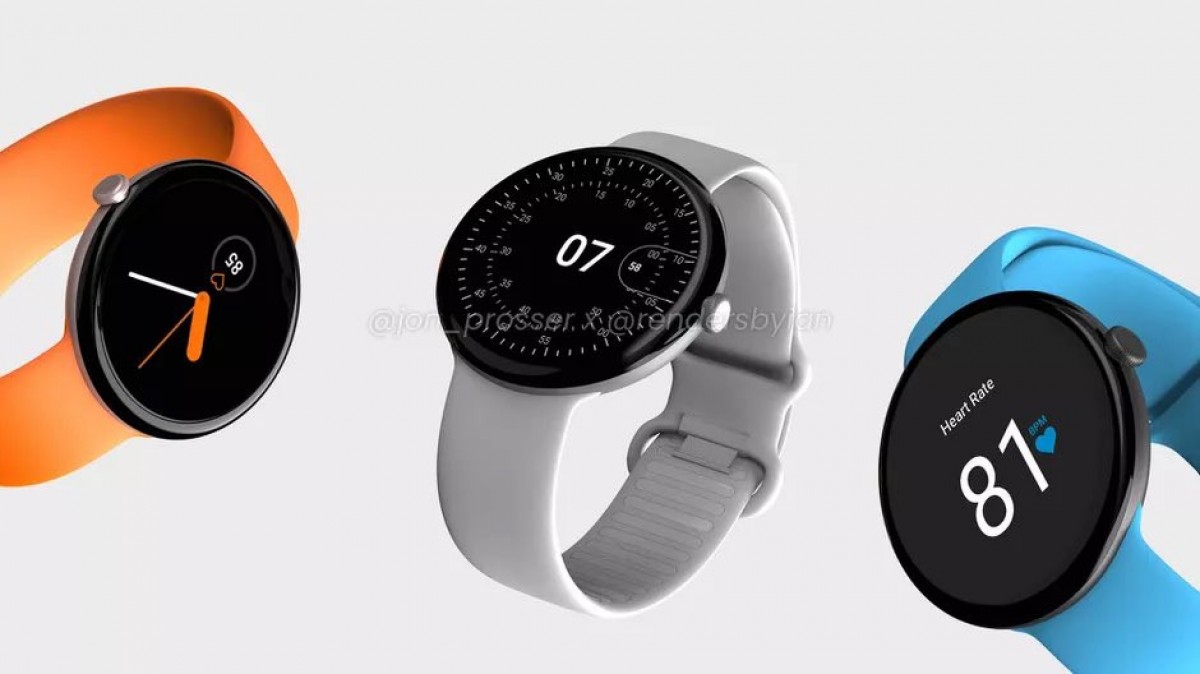 Past leaks and rumors point to a circular bezel-less display with a single crown element on the side as the only hardware button. We’ve also come to expect a Samsung-made Exynos chip and Google’s Wear OS 3 out the box. Leakster Jon Prosser has iterated a May 26 launch date for the Pixel Watch.

Pixel 6a codenamed "Bluejay" is listed in black, white and green colors with 128GB storage. The listing does not shed any other specs but past rumors suggest the budget Pixel will launch in May. 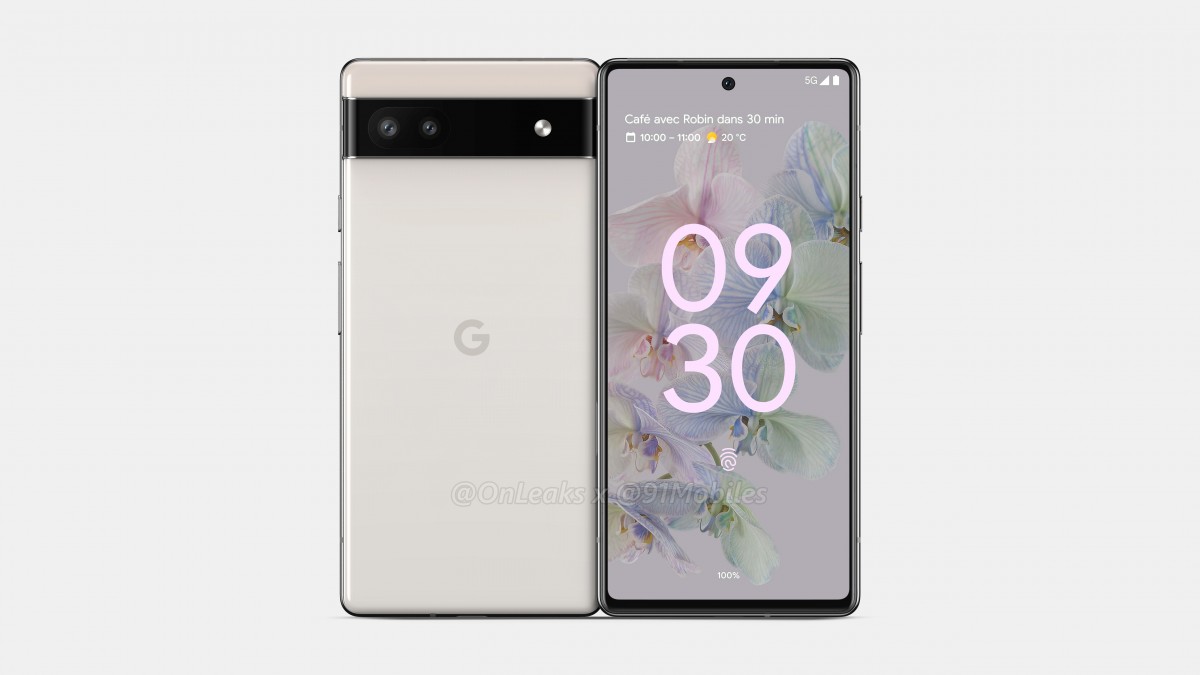 Pixel 6a will likely come with a 6.2-inch OLED, in-display fingerprint scanner and Google’s Tensor chipset like the Pixel 6 and Pixel 6 Pro. The camera department will reportedly feature a 12.2MP Sony IMX363 main sensor and a 12MP Sony IMX355 ultrawide shooter.

How is privacy and trying to slow down phones related? PS - I've been an Android user since inception

That you know of blind trust