Last September, Google launched Play Pass, a subscription service for apps and games on the Play Store. For just $4.99 per month you could access over 350 apps and games that are free of ads, in-app purchases, and any upfront payments.

Today the service is growing up somewhat, by adding a new yearly payment option. So instead of shelling out $4.99 each month, you can pay $29.99 and get access for an entire year. If you already have Play Pass, you can "upgrade" to a yearly subscription in the Play Store app. This will only be available in the US, at least for now. 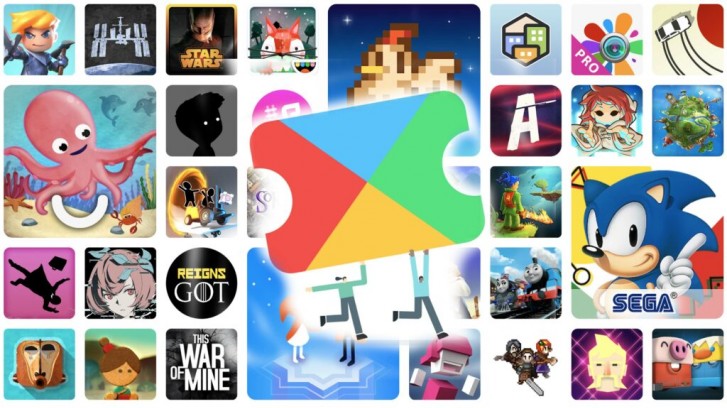 That said, today also marks the expansion of Play Pass into new markets. It's coming to Android devices in Australia, Canada, France, Germany, Ireland, Italy, New Zealand, Spain, and the UK this week.

Finally, Google says that it's added over 150 new titles in the past few months since the service's debut, and will continue to add new stuff each month.

When will it launch internationally?

Those companies dont know how and where to ask for money soon we will pay for even using the google play.