Google has released a new update to the Android 13 Beta. Alhough we’re only halfway through the month, the new Android 13 Beta 2.1 patch will address a few issues that affected Pixel devices immediately following the initial release of the Android 13 Public Beta.

This mid-cycle update still includes the same list of known issues as the Beta 2 build that was released back on May 11 except the ones that are addressed above. According to 9to5Google, the search bar issue remains despite the mid-cycle update. 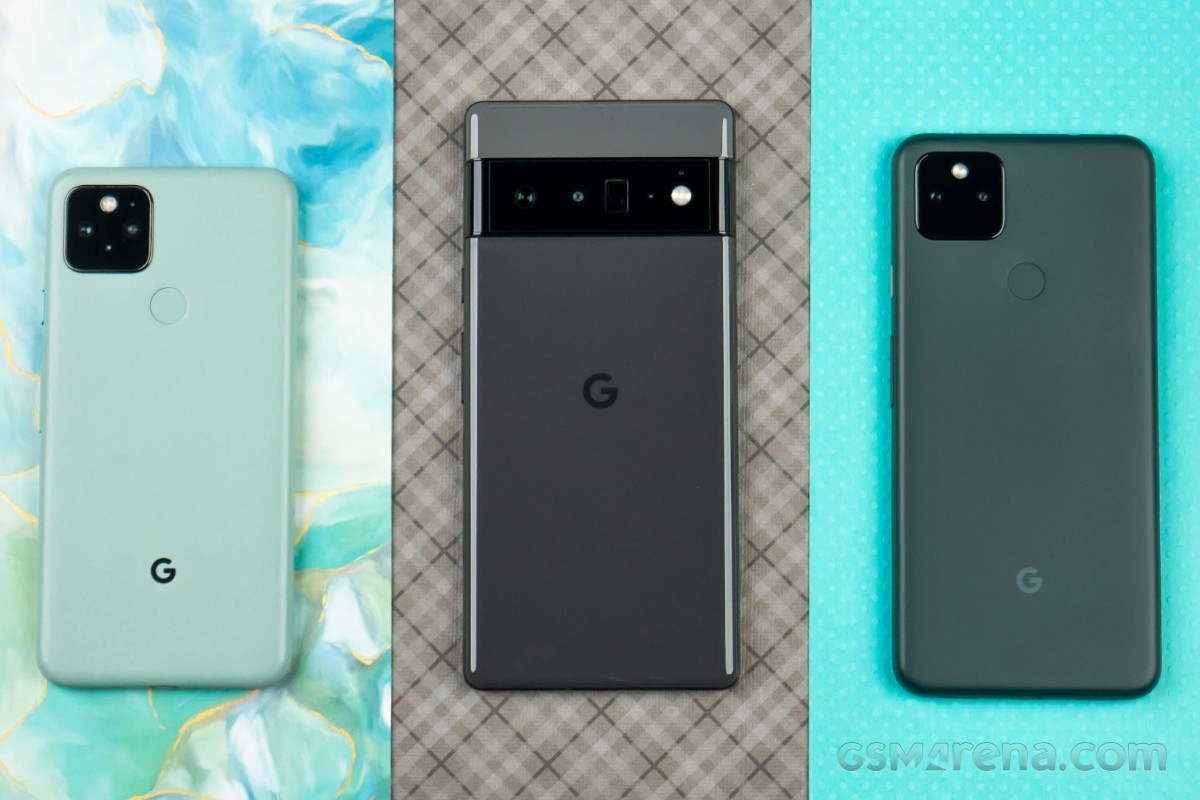 Remember, if you wish to enroll, you won’t be able to revert to the public release without wiping data in most cases. Make sure you do proper research before enrolling on a device you use daily.