We are towards the end of the month and Google has released a third build for its Android 13 Beta 3. This month’s beta build has seen enough issues for Google to have to release not one, two, but three builds to address critical fixes to beta testers.

Android 13 beta 3.3 is purely intended to fix bugs and does not bring any new features. Some of the fixes include a conflict that was occurring between the keyboard and the launcher, and another bug where gestures like swiping “back” would cause the UI to crash – and thus not make for a great beta experience. 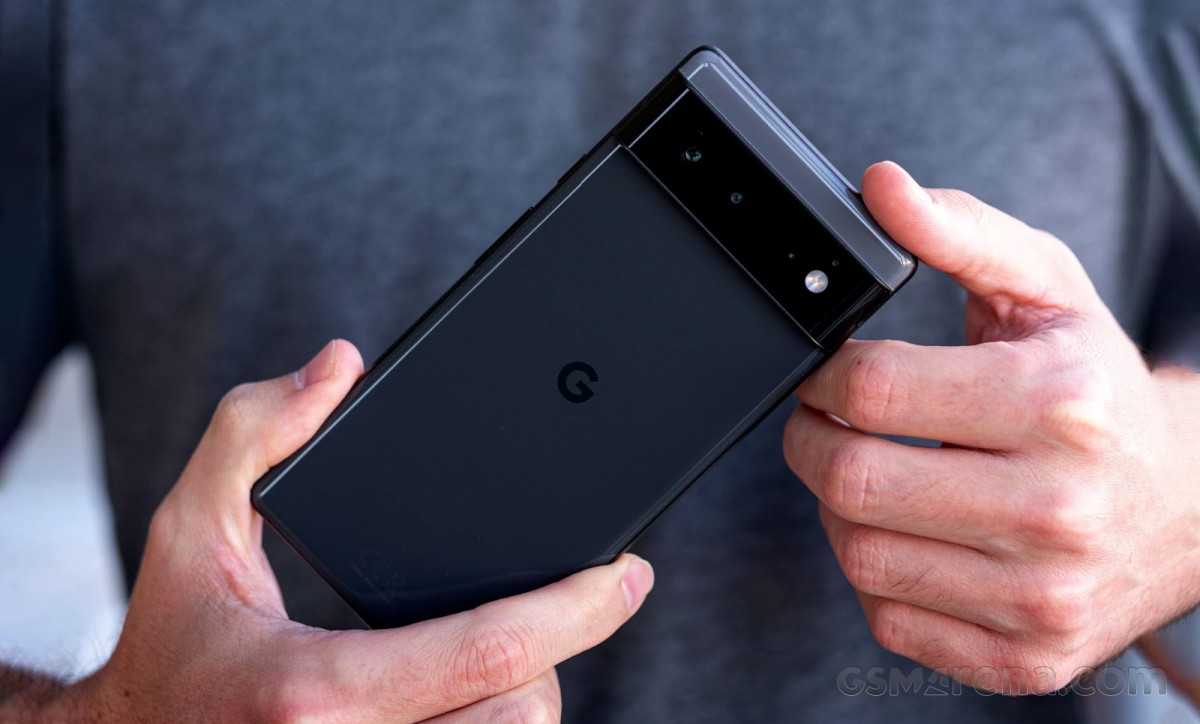 There was also a fix for an issue with Pixels unable to connect to known Wi-Fi networks and another bug that caused the device to freeze when plugged into power that was only resolved with a reboot. There are also improvements to “Connectivity Thermal Power Management” that were causing unstable performance and poor battery life.

The reason for so many patches released this month is that the June Beta 3 is listed as a “Platform Stability” milestone on Android’s timeline and this was not achieved right off the bat. This is the build that app developers are supposed to start finalizing compatibility testing for apps, SDKs, and libraries.

Beta 4 should be arriving in July with the public builds expected to arrive soon after that, but with no real time frame. We normally expect to see Android updates arrive to Google Pixel devices just before new ones are released which normally happens sometime in October.

The Beta 3.3 update should be rolling out to compatible Pixel devices. Make sure you install the update if you’re running the beta so you can get these bugs squashed.

Like its difficult to release stable google OS wuithout any bugs. They should test it before release and not use customers as a test subjects like we are some kind of Vermins.