Has Google's new Daydream VR platform caught your fancy? Are you waiting to try it on the smartphone you own? Well, sadly, you are out of luck as Google has said that existing smartphones will "most likely" not work with the Android-powered VR platform. 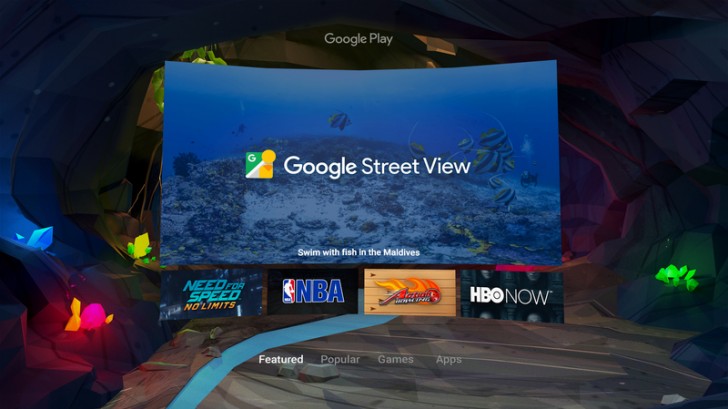 "I can tell you that there will most likely not be any retroactively Daydream-ready phones," said the Mountain View, Califronia-based company's VR division head Clay Bavor.

"We want to hold a very high quality bar, and for that to happen all of the components need to be just right. So, to VR fans, I would say, hold off for a few months to get your next phone… and get a Daydream-ready phone."

It's worth mentioning that Google hasn't yet made public the exact minimum specifications that are needed for a phone to be certified as Daydream-ready.

Of all the already-available flagships, currently only the Nexus 6P is Daydream-supported, but that's only for development - there's no official word on whether or not the device would be supported once the VR platform is officially launched.

ZTE's newly-announced Axon 7 is Daydream-ready, but it's yet to go on sale.

It's ok. Just let him love his phone that can't even bluetooth a photo. Let him feel like hes a part of something special.

hohoho.. you are just an apple troll. Most android (samsung, sony, motorola) dont lag. Even touchwiz is smooth and fast enough since 2016. And ios begin lagging since ios 9.X. poor apple. lol.