As you may know Google takes 30% from in-app purchases on most apps in the Play Store and the company has now declared that it plans on enforcing it more strictly starting September 30, 2021. Google said that about 97% of the apps in Play Store already use the store's system for in-app purchases and are compliant with the policies. 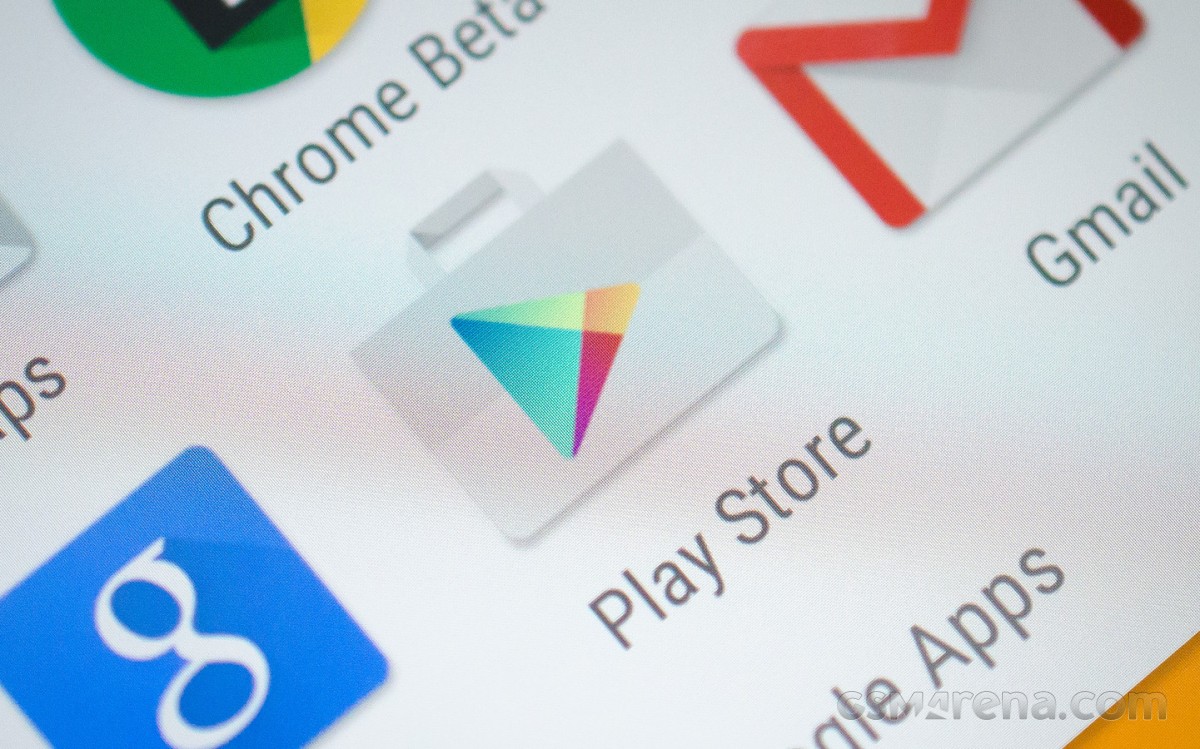 Still major apps like Spotify and Netflix, for example, ask for your credit/debit card directly, circumventing the Google system and the commission that comes with it. Recently, Epic Games found itself in hot water with both Google and Apple after refusing to pay the 30% cut.

Of course, Android allows third-party stores - such as Samsung's Galaxy Store and Huawei's AppGallery. It's also much easier to side-load apps from sites such as APKPure or APKMirror or the developers' own websites. Better yet, starting with Android 12, Google will be making efforts to make the use of third-party app stores easier, so it may be easier to enforce the usage of its payment system without scrutiny from authorities.

We will see how this plays out and whether more developers will look for pastures greener as a result of the new Google policy.

Would like to see a 30% discount also in app purchases like in the games but thats have nothing to do with google.

I wonder how this will affect VPN app. I pay via the website, as it cheaper than via Apple/Google in app purchase. But i use on my MAC/PC/Iphone/Andriod.

simply download a crack version of the same. and sideload it on ur phone :P sounds cheap but efeective and helpful. no need to pay money to any1. xD