According to a fresh report, the LG Nexus 4 has reached the end of the line in the United States. The smartphone is currently out of inventory in the Play Store and, according to The Verge, Google has no plans to restock it. 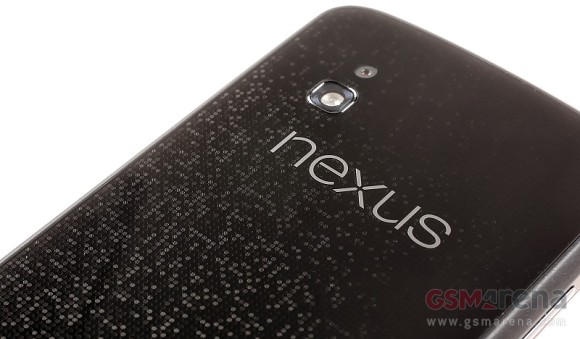 The US Play Store’s stock of the Nexus 4 in the United States got depleted shortly after the device received a massive price cut. The device is still on sale by Google in some countries, but once it’s sold out, it will not return to the shelves.

The end of the Nexus 4’s commercial availability arrives amid increasingly frequent leaks of its potential successor. The upcoming LG-made smartphone will likely be launched as Nexus 5 during the second half of October.

Not really odd considering the Nexus costs half or less than those other flagships.

Then you must buy an iPhone 5c