It looks like Google is hoping to get on the foldable smartphone bandwagon according to this leaked patent. After Samsung and Huawei introduced their foldable phones during this year's MWC, the rest of the manufacturers will surely follow suit and Google doesn't want to be left out. 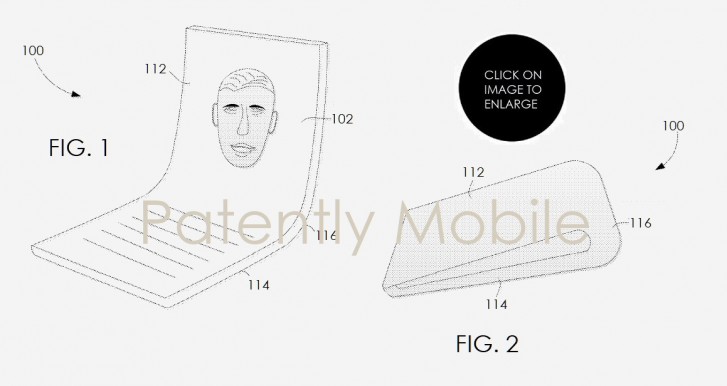 The patent reveals a similar design to the Motorola Razr 2019 and it's an "innie", just like the Galaxy Fold. The patent also depicts a gap between the two halves as is the requirement with currently available technology. 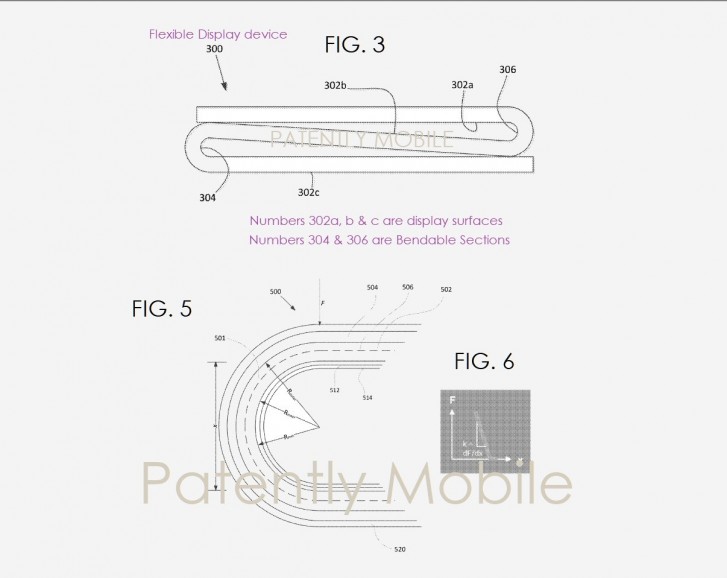 Still, keep in mind that patents don't always materialize in a finished product so don't hold your breath. Google's foldable smartphone might turn out a lot different in the end.

Agreed about the Pixel 3xl display quality. It's worse than my old Pixel 2 (small size). Samsung displays are not what they used to be. The S9 and S10E displays are suffering from black crush. Samsung is saving some money supplying inferior displays ...

Yes and no... Pixels target average consumers. The Nexus phones were targeted at developers and gadget nerds (like myself). They should have both, now that you mention it.