Speaking of the Pixel 4, this should be the end of the line, for both it and the Pixel 4 XL. According to Google's update schedule, this is the last guaranteed one that these two will ever get, so if you're still holding onto one, perhaps it's now finally time to upgrade - and wouldn't you know it, the company is releasing a new generation of Pixels this month! Talk about perfect timing, right? 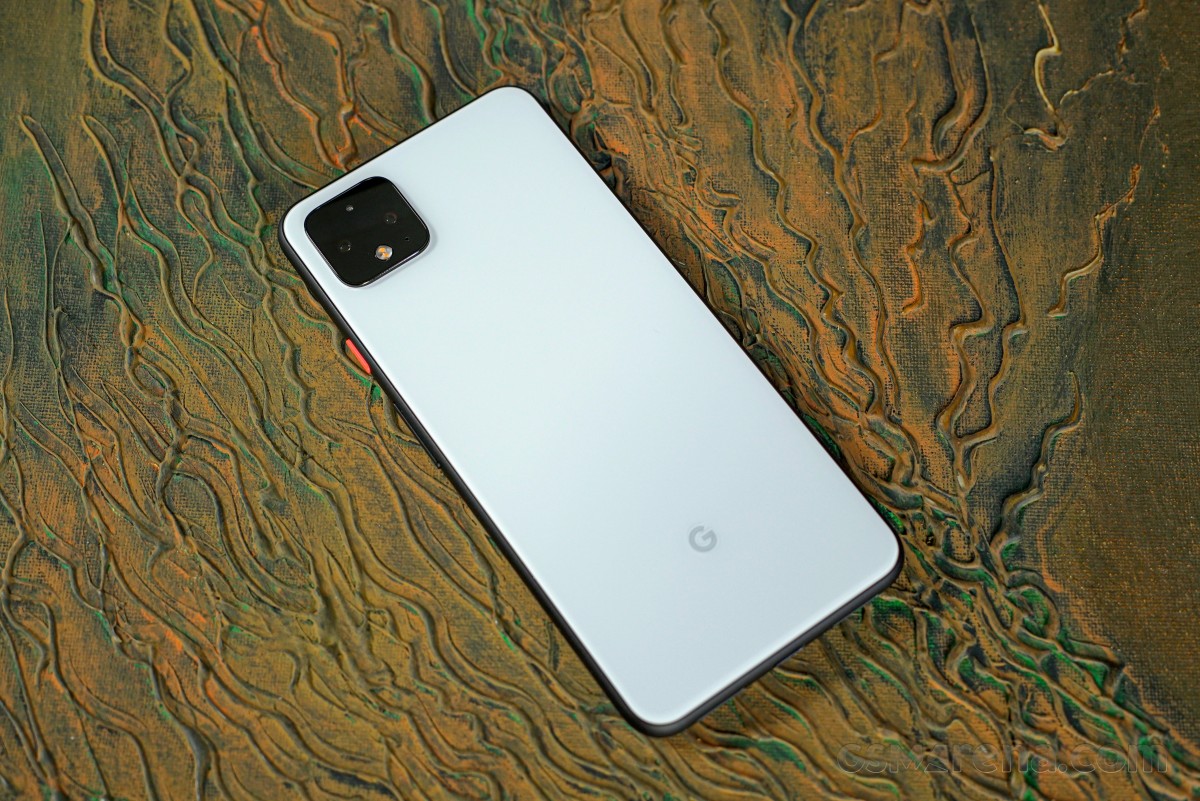 All of that being said, do note that Google might actually send out one more final update to these phones in the coming weeks - it's been known to do something similar in the past.

The October update brings with it a couple of audio-related fixes (one for an issue that caused noise artifacts during calls on wired headsets, another that made volume controls in a media player notification not work), as well as a fix for an issue that made available Wi-Fi networks not visible in the network selection menu.

A launcher crash when connecting to VPN has also been addressed, as well as problems with widget compatibility, as was a crash when audio is played from local storage, a bug causing empty Quick Settings tiles to be displayed, and one that made the Work Profile toggle button appear truncated in the app drawer.

Almost 2y using 4 XL i still can achieve 6-8h sot or 3h with intense gaming like playing Genshin or Apex Legends from 90% to 10%. I still love this phone especially it's performance, battery life and Motion sense feature. I believe a lot of us d...

Come on Google at least update the Pixel 4 until the end to match that of Pixel 5 since we know the Pixel 4 is more powerful in every single way not to mention with the added Neural Core.

I use both platforms for ages for quite a while - I encountered considerably more bugs and broken features on iOS. Could be down to me being "lucky", but even on Pixel 6 line, the only serious bug that ... bugged me ... was broken DAC sup...