Green Gionee S10 leaks in hands-on shots, blue model may be on the way too

Gionee's upcoming S10 just keeps on leaking. We've already seen it at TENAA, in a benchmark, and starring in some live images recently. And now we've got two more shots of the S10, thankfully higher quality this time. They show that aside from the black and gold hues that TENAA listed, Gionee is also getting ready to offer the S10 in an intriguing green color. Perhaps it was as inspired by Huawei's "Greenery" P10 color option as much as it was by Apple's iPhone 7 Plus for the overall design of the S10's back. 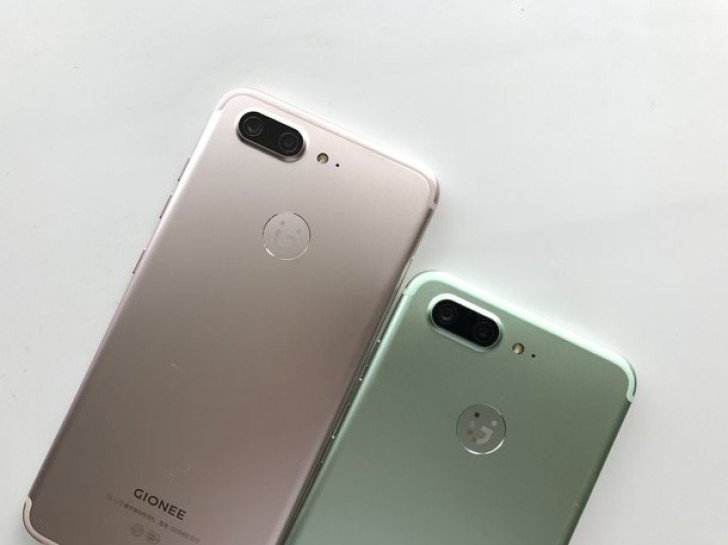 We'll probably never know that, but it is good to see more color choices in smartphones these days. If you take a real close peek at the second leaked image below, you might notice that a blue handset is there in the background too. It's impossible to tell if it's also an S10 variation, but given the context we assume it very well could be. And that would mean that the S10 will come in at least four colors when it does eventually launch. 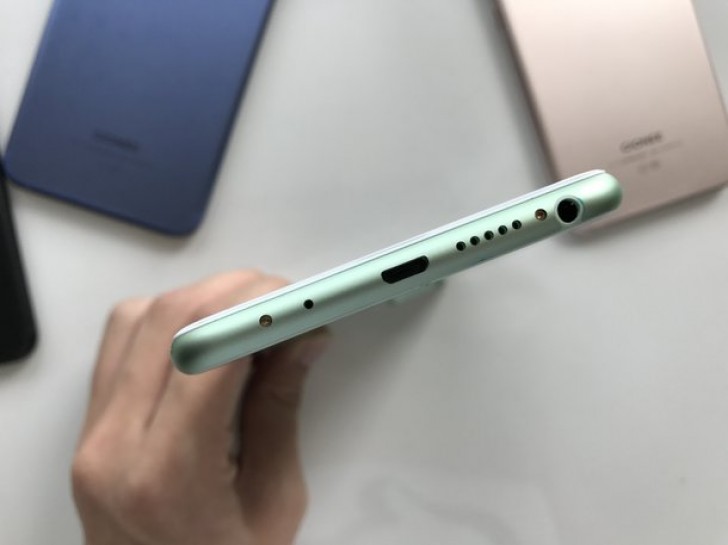 I love Gionee S10 it smart

good, i can still use my iPhone 7 plus case on it