Update: The mystery phone with the superb 4K video output is the Acer Liquid Jade Primo. 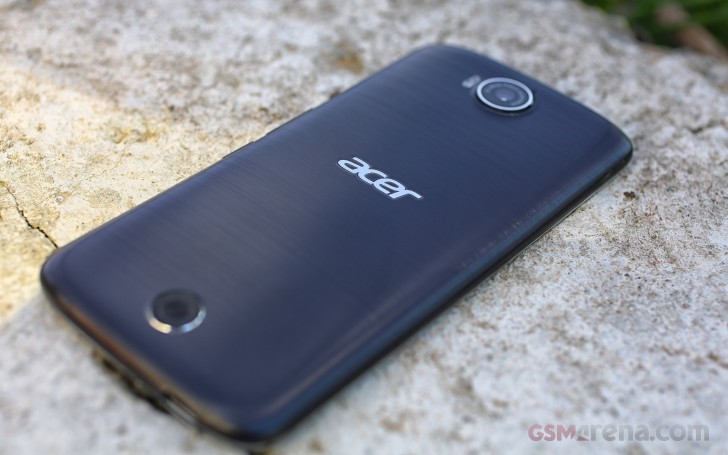 We're working on a smartphone review for you, one you're not really expecting, and it's due to be out tomorrow. While examining its camera performance, video quality in particular, we realized we had stumbled upon a true gem, and it couldn't wait - not for another minute, let alone tomorrow.

So we figured we'd do an improvised comparison between this phone and the Samsung Galaxy S7. We ran out and shot a video on each. The two videos were captured within 60 seconds of each other, so the test was kept as fair as possible.

Below we're showing you a few 1:1 crops from both camcorders and there's no "guess which is which" type of question - Galaxy S7 on the left, mystery phone on the right. 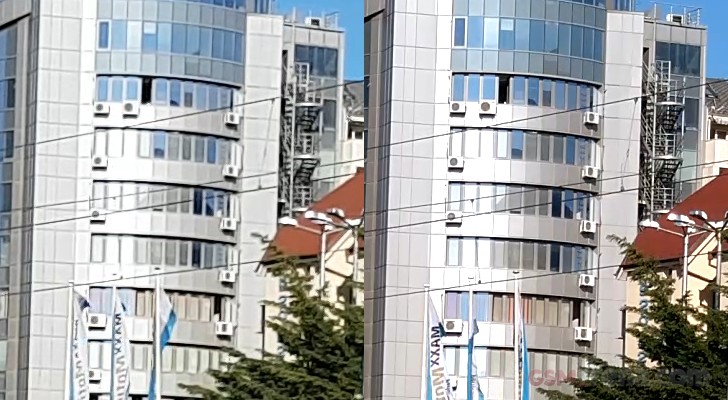 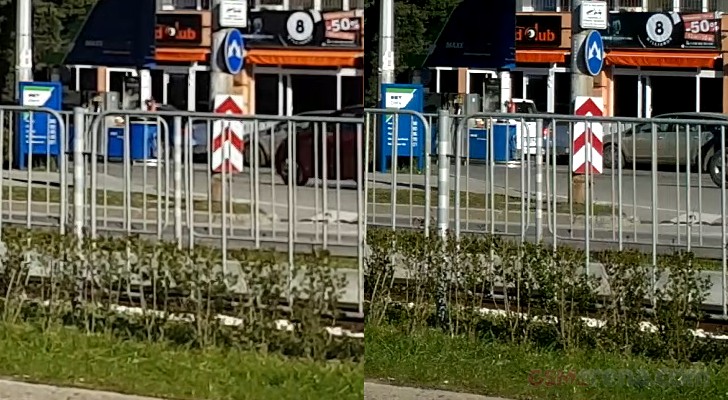 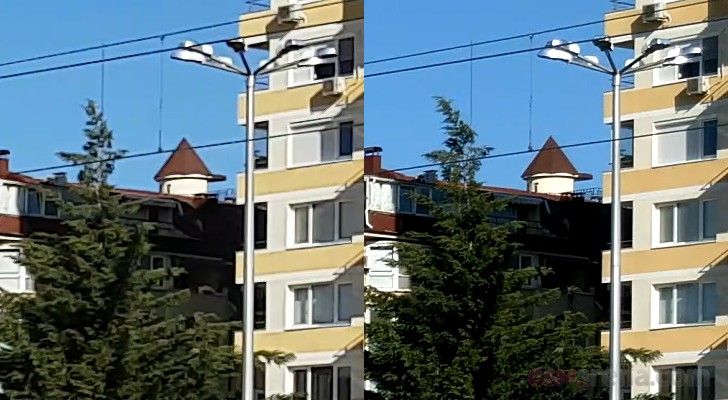 There's no arguing which are the more detailed crops. The Galaxy S7 loses rather miserably in terms of resolved detail - mystery phone's frame grabs are as sharp as still images, and the Galaxy S7 just isn't quite there. Samsung's flagship does have wider dynamic range going for it, just barely, but we're voting this one in mystery phone's favor.

Stay tuned for the reveal, coming your way in a day. In the meantime, hit us in the comments and try to guess the phone or at least the manufacturer. We'll give you a hint - it's not the LG G5 (we have yet to compare these two).

I love Samsung! But I think it might be a Sony xperia z6 ultra plus or however u wanthink to look at it........say no to Lenovo

I love Samsung! But I think it might be a Sony xperia z6 ultra plus or however u wanthink to look at it........say no to Lenovo