As expected, just after Qualcomm unveiled the Snapdragon 8 Gen 2 a number of companies took to Weibo to announce that their next flagship will use the new chip. During the announcement Qualcomm did share a list of brands working on a Gen 2 powered phone, but some might need longer than others. Here are the ones racing to be first on the market.

OnePlus opens with a big promise – the OnePlus 11 series will be the first with the Snapdragon 8 Gen 2 (more rumored details here). It doesn’t go into details, so we don’t know how many phones to expect.

Xiaomi also calls “first”, so we can expect the Xiaomi 13 series to arrive soon packing a Gen 2 chipset. Will it beat OnePlus to market? Hard to tell for now, but the first phones using the new chip will be out before the end of the year. 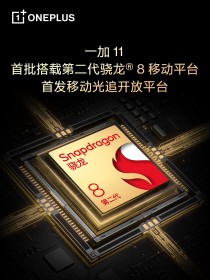 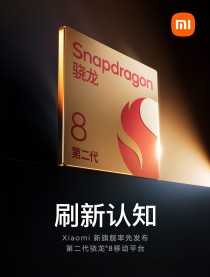 OnePlus and Xiaomi are working on Snapdragon 8 Gen 2 flagships

Oppo also throws its hat in the ring – the Oppo Find X6 Pro will be powered by Qualcomm’s new top chip (though the vanilla X6 might use the 8+ Gen 1 instead). The post on Weibo also says “first”, but we’re not sure if this means “first in the family” or “first ever”. They can’t all be first. 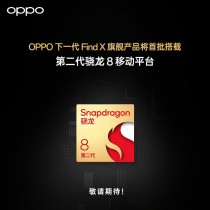 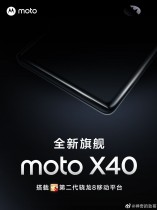 vivo wants in on the action too, so the upcoming X90 series will use the new chip (the X90 Pro+ already ran Geekbench). The Snapdragon 8 Gen 2 will be popular with gaming phones, so the iQOO 11 will use it as well (and was benchmarked as well).

As will the Red Magic 8 Pro (and the vanilla model, presumably). Parent company ZTE is also teasing a new flagship, this should fall under the Axon brand (so Axon 50). The sibling series is getting the new chip, so expect to see it in select nubia Z50 models. 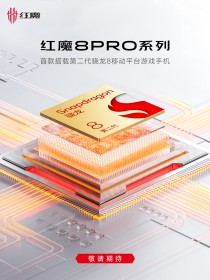 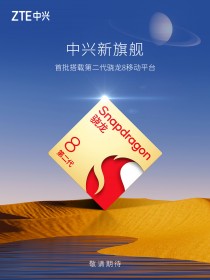 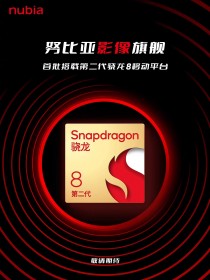 Remember Meizu? It has been going through a rough patch, but its Weibo account claims that the company is working on an SD 8 Gen 2 phone as well (as a reminder, Meizu is now under Geely’s wing, which is working on launching a new smartphone company).

Note that are only the first wave of Snapdragon 8 Gen 2 launches, there are more on the way. Below is the list that Qualcomm shared when it announced the new chip. And even this is not complete as Samsung, for example, is missing and we know that it will use it in its 2023 flagships (most likely for the S-series and certainly for the Z-series). 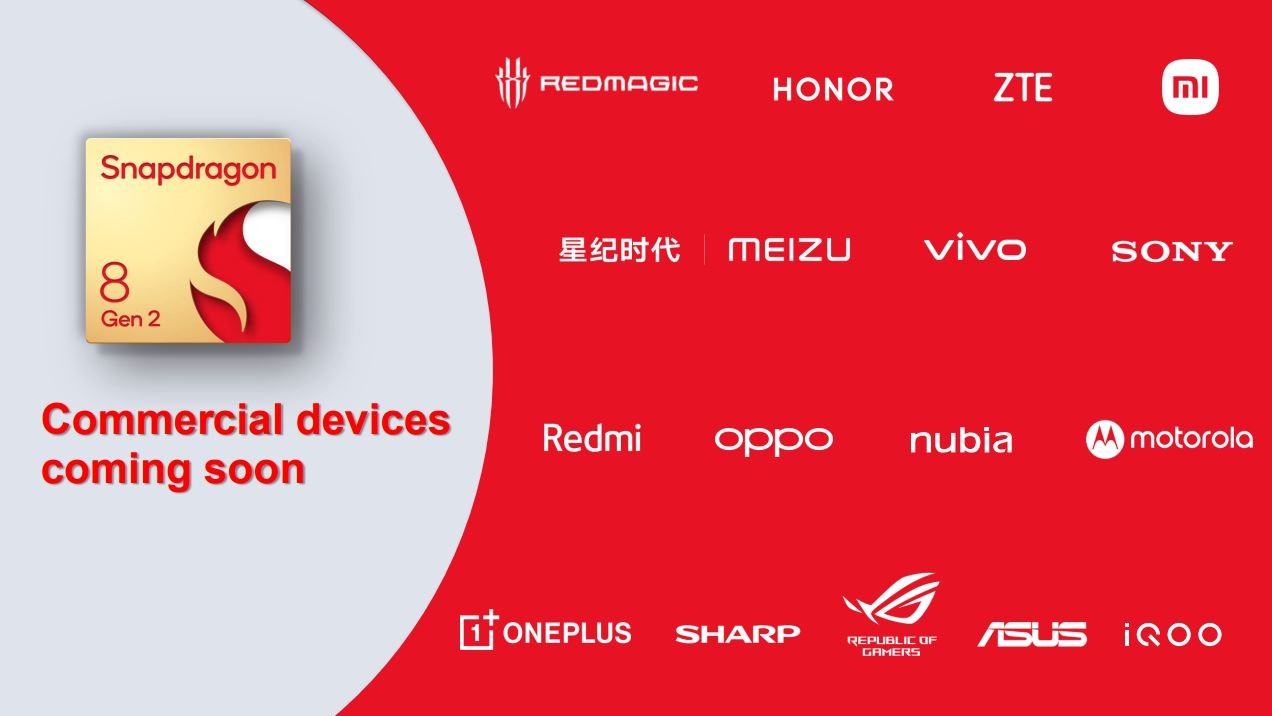 iQOO 11 with Snapdragon 8 Gen 2 is coming soon to Malaysia, might feature V2 chip