We had a chance to play around with the Nokia 8 Sirocco and snap a few images with its new 12MP dual camera. The samples look really promising, just like the ones from the Nokia 7 Plus. 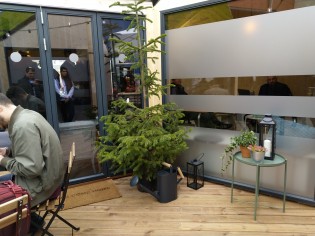 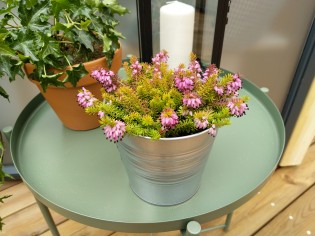 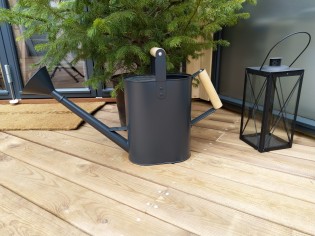 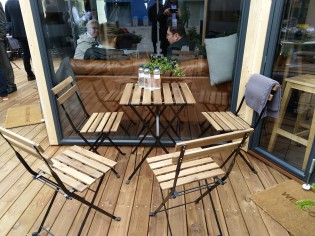 The telephoto camera has regular-sized 1um pixels and an f/2.6 aperture that lets in less light. When light levels aren't enough, there's a two-tone LED flash. 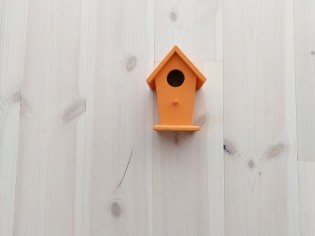 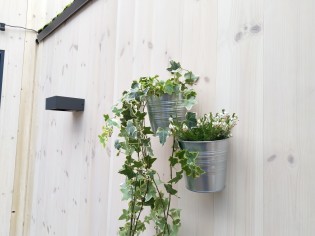 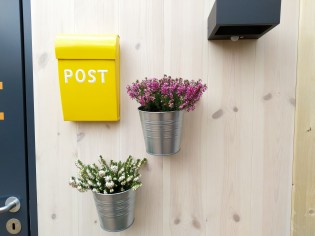 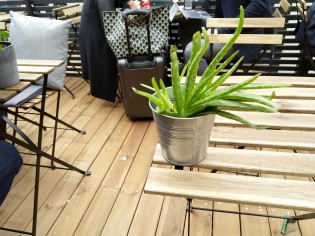 We also captured a 1080p video with the Nokia 8 Sirocco. Take a look how the Nokia changes from the regular to the telephoto camera during video playback.

Why would you replace G6 at all? It should still be a very good and fast phone.

The Nokia Lumia 920 has it first, then LG followed only for Samsung to come after. lol

first as a mi5 prime user since 2016 I dont plan to pay $900-1000 bucks for a mobile phone. sd845 variants will arrive soon, if sony xz2 compact comes to my country with a reasonable price I might consider that model despite 4gb ram. never pla...