We knew this was coming - here's our first look at the official leather case for the Samsung Galaxy Fold, thanks to Roland Quandt.

The case comes in two colors - black and white - and will cost around €100, which is nearly twice as much as a Galaxy S10 leather case. But when you factor in that the Galaxy Fold's leather case requires nearly twice the material, it makes sense.

Like the imitation carbon case you get in the retail box, the leather case is be made up of two parts for each individual side of the Galaxy Fold - they converge on the hinge once you've opened up the phone to its full width. 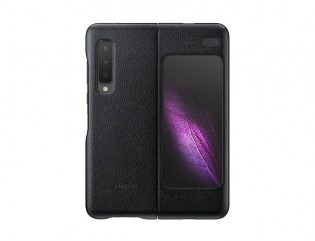 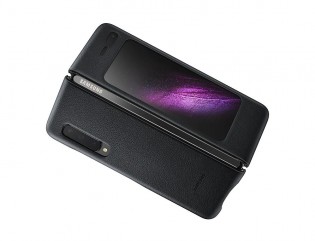 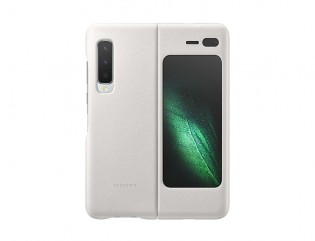 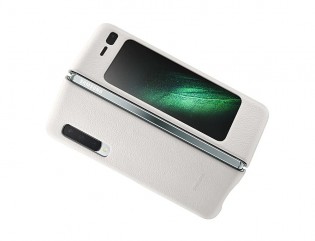 Meanwhile everyone is focused on those early screen issues - Samsung says that it will look into them but the key takeaway is this - don't peel that protective layer on top of the screen!

This is the official Samsung Galaxy Fold Leather case. It's priced at ~100 Euro. https://t.co/DtEWpeNvqB

Samsung Galaxy Fold will get software updates out the box

That is one hefty price tag to start. I mean, sure, it's made out of leather, but when u consider the fact that it is only a case, don't u think it's a little too absurd?

Well i say it again. Samsung again did not informed its customers with everything and then they all messed the scree. For a 2000 euro device its awfully basd move from Samsung. But what we should expect from a beta device of a thirdparty compa...