LG is expanding the K-series, dropping dollar bills as it goes. The LG K3 LTE (to be known as LG K100 in some places) launched in the US and is currently going for as little as $70.

The phone just arrived in Hungary and while it's price isn't known yet, I can't imagine it much higher than €70. Not bad for an Android 6.0 Marshmallow phone with LTE connectivity. That's the good part, the rest is a basic smartphone. 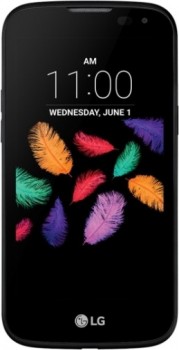 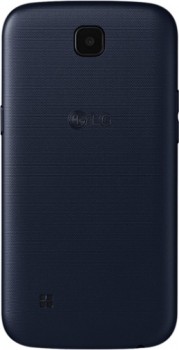 It is powered by a MediaTek MT6737 chipset, instead of the Snapdragon 210 you get in the US version. Either way, it's a quad-core Cortex-A53 at 1.1GHz and 1GB of RAM. Enough to get WhatsApp off the ground, but probably not much else.

Connectivity includes LTE Cat. 4 (150Mbps) and GPS (worth mentioning, at this price range nothing is certain). The 1,940mAh sounds sufficient for the hardware.

Thanks, Georgy, for the tip!

Because specs matter more than the software

why would you want android phone with jelly bean or even first version of kitkat ?? this is ultra low-end phone but with android 6.0 ..