Rumor has it that HMD Global has plans to resurrect two classic Nokia models, the same way it brought back the legendary 3310 and 8110. This time around the company is hoping to stir up nostalgia among people who remember Nokia’s more prestige offerings.

The Nokia 6300 is one of the two models making a comeback. With its classic looks and a sturdy stainless steel body, this phone was quite popular with business folk back in its day and was a solid mid-ranger in general. 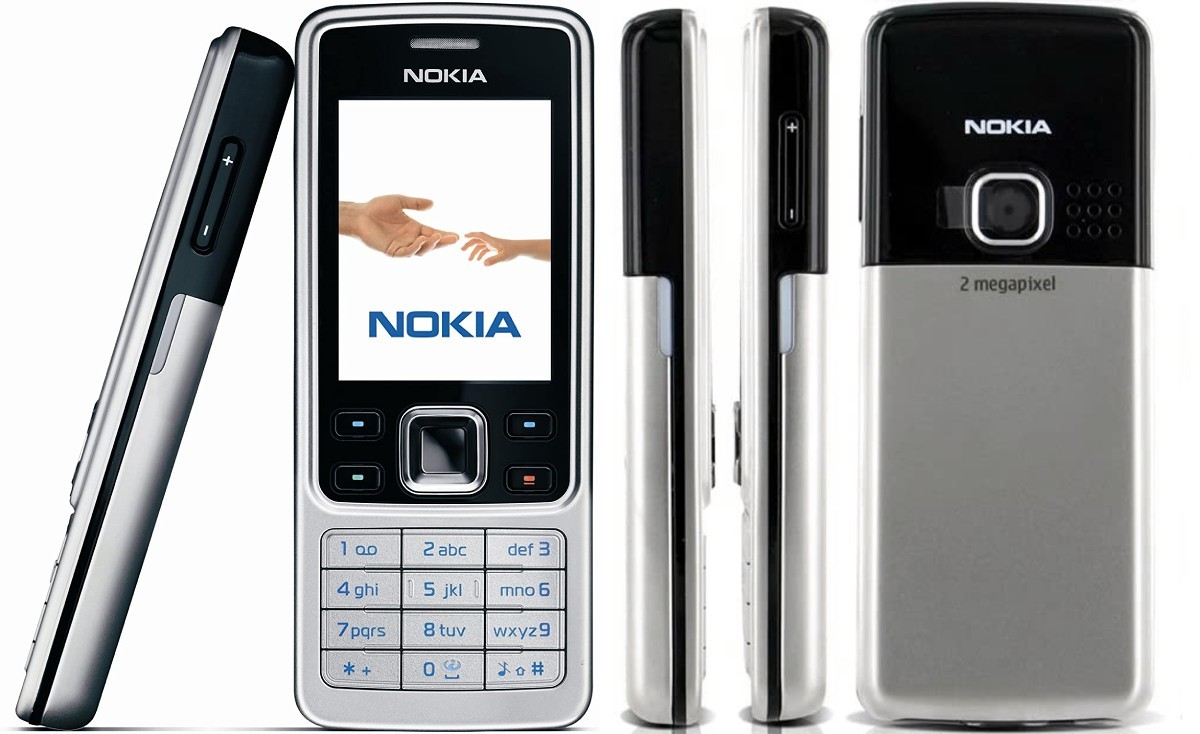 The other phone doesn’t seem to be based on a specific model, but rather takes inspiration from the Nokia 8000 series – these had slide-out keypad covers and were famous for the craftsmanship that went into them.

For example, the 8910i had a titanium body. The 8800 Gold Arte body was plated with 18 karat gold while the Sapphire Arte had a sapphire gem embedded in the D-Pad and so on. These were the last stop of the luxury train before Vertu station. 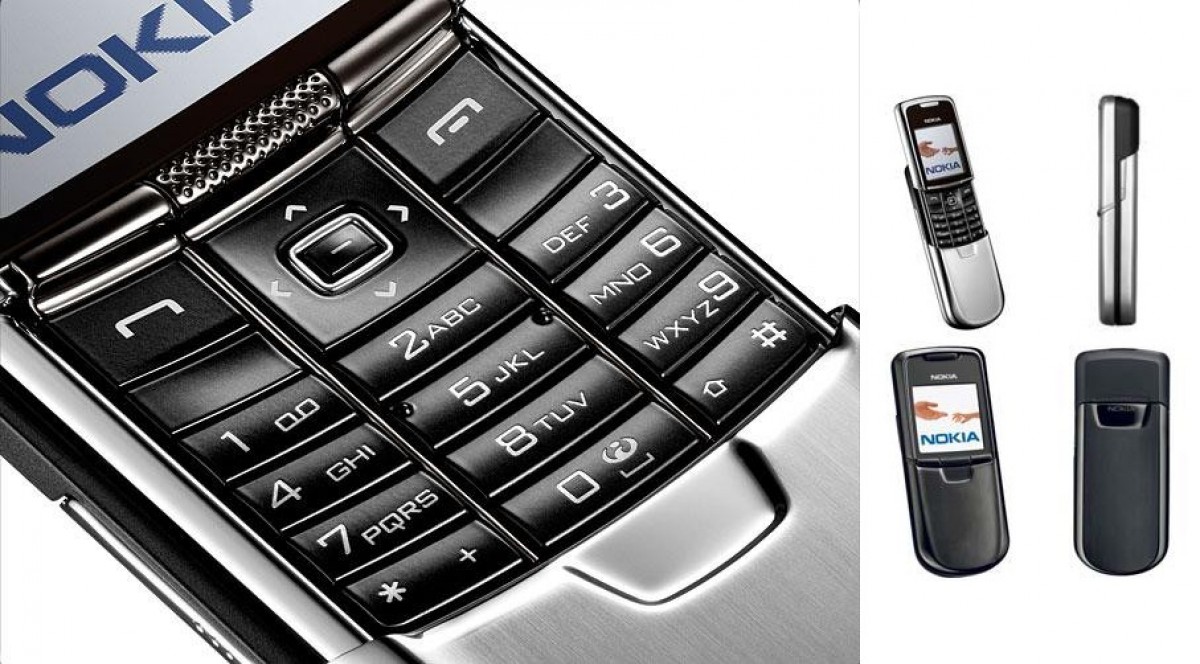 It’s not quite clear if these will run KaiOS like some HMD's current line-up: the 8110, the 2720 Flip and 800 Tough. Either way, these will have more smarts than the company's basic feature phones. Both new models will feature 4G LTE connectivity and should be made official in a few of weeks.

It's not exactly an Android competitor, isn't it? KaiOS is more towards a minimalist experience.