Yesterday we saw a sketch of the iPhone 8 design along with some new features that appeared in HomePod's firmware, including facial recognition. After a deeper look, developers have uncovered hints to even more of the upcoming features - the new Apple flagship will bring "tap-to-wake" option and a split status bar. 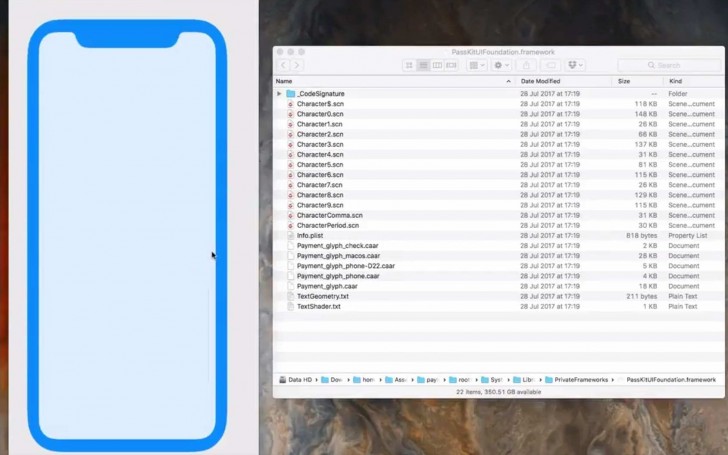 The API holds no data whatsoever about under-the-display fingerprint scanner, so most likely Apple scrapped the idea.

Instead of having a home button, the iPhone 8 will have a “home indicator” that will act as the button. The status bar is also redesigned - it will be split by the earpiece and camera module. 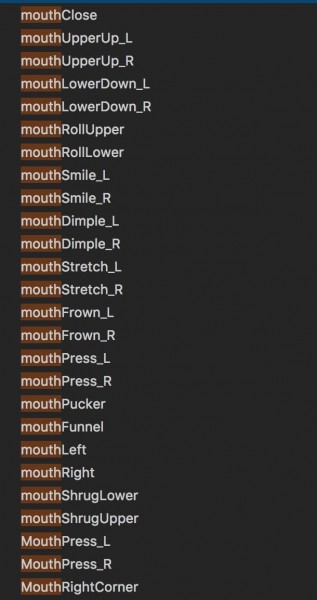 Followers of Troughton-Smith also uncovered a lot of new references to the facial recognition that Apple is bound to implement in the new iPhone.

The “Tap to wake” isn’t exactly a new feature in smartphones. Yet, since the iPhone 8 will be the first Apple phone without a home button, it is about time that it made it to iOS.

Apple Music’s Student tier gets a price bump in US, Canada, and UK

why tap to wake, if i have raise to wake?

Thanks for replying and OMG that's so weird haha

making new iphone with highest screen-body ratio seems to have bound Apple to split status bar with camera lens and earpiece... like this: http://prntscr.com/g3j6nq