Some users are already getting the new software version for the Honor 10 with build number COL-L29 8.1.0.120 that adds some useful and maybe not as much, new features. 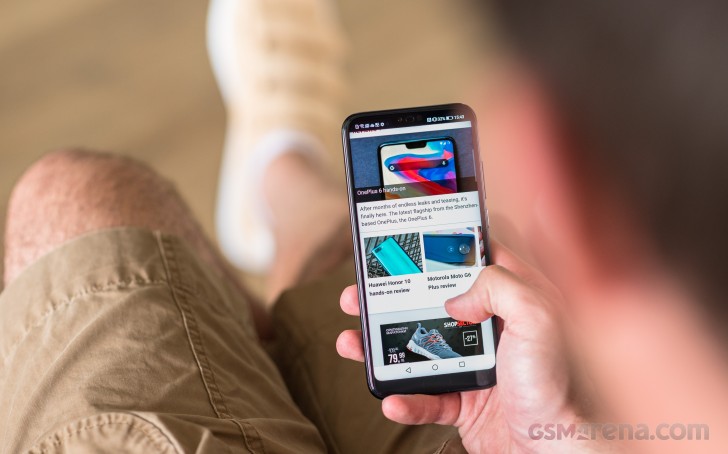 The first one you will notice is the so-called Party Mode app that connects several devices via NFC to form a surround sound experience by playing one song simultaneously. The Honor View 10 also got the app, but we can't confirm if both devices can be paired via the Party Mode app. We wonder, however, how many users actually use it, if it's restricted to Honor devices only.

Anyway, let's start with the helpful improvements. The default camera app got a new AI functionality - once you start taking photos, a small text message shows what kind of effect the AI is going to use, given the scenery.

The fingerprint scanner gets a little tweak as well. Now the phone detects how well you've recorded your fingerprint and whether it will be recognized at a certain angle. A message will pop up and advice you to delete and replace your saved finger.

Other improvements include a new theme, live wallpaper, power optimizations and May security patch.

Honor Play to be unveiled on June 6, with groundbreaking 4D gaming experience

Nice suggesstion.. I would have enjoyed that too!.. I love the Find My Phone option, and it is very useful for me :)