Huawei just unveiled the Honor 10 and put it on pre-order straight away. The phone sets out to be a slightly more affordable version of the Honor View 10, though not quite as cheap as expected – it’s priced CNY 2,600 while the View 10 is CNY 2,800. 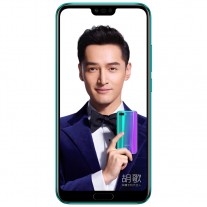 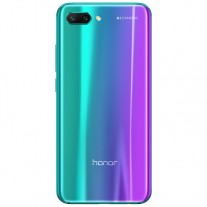 The dual camera on the back features a 16 MP color sensor (and f/1.8 aperture) and a 24 MP black & white sensor. The selfie camera has a 24 MP sensor and an f/2.0 fixed-focus lens, which will be used for iPhone-like portrait photos.

As the label on the back will tell you, both cameras feature AI smarts to automatically tune the image. On the video side, the main camera shoots 4K while the selfie cam does 1080p. 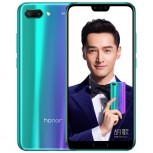 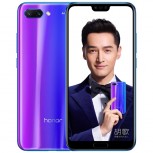 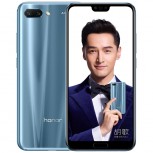 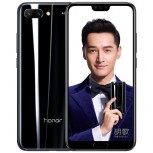 Besides VMall.com, the phone should also be available on TMall.com and other stores.

Honor 7X will officially get EMUI 8.0 in May

Agreed and the camera app really out of this world you can see light trails in real time, see gathered light in real time no camera app I know does this

I love Huawei phones and although EMUI is good but I prefer the looks of stock or Samsung experience.I only Huawei improved it then their phones would be excellent