Already launched in Saudi Arabia, the Honor 10X Lite is now starting its global rollout, the company announced today. It will hit select markets with Russia being the first one - pre-orders there open tomorrow.

The handset bears more than a passing resemblance to Huawei’s P Smart 2021 and Y7a with the three being essentially the same phone under different names.

It packs a 6.67-inch IPS LCD with FHD+ resolution and a punch-hole cutout for its 8MP selfie cam. Around the back, we have a 48MP primary camera with an f/1.8 aperture alongside an 8MP ultrawide lens with a 120-degree field of view. There are also two 2MP modules for macro photography and depth data.

The Kirin 710A chipset is at the helm paired with 4GB RAM and 128GB expandable storage. The phone boots Magic UI 3.1 on top of Android 10 and lacks GMS support. There’s a 5,000 mAh battery which supports 22.5W fast charging as well as 2.5W reverse wireless charging. 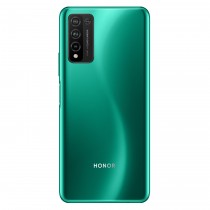 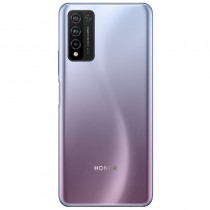 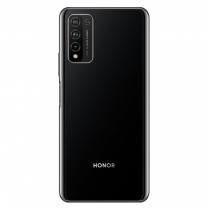 Honor 10X Lite leaks ahead of its launch in Russia

im currently using huawei n i do have google

I got my honor 10 lite 2 years ago with kirin 710 or kirin 710f which are 12nm. It was cheap midrange phone then due to low ram 3gb. But after two years downgrade processor kirin 710a which are 15nm and suppose this midrange!?

Google might get a license to work with Huawei quite soon.