The Honor 20 series was announced late in May and has been on sale in China since the beginning of the June. In just two weeks the Honor 20 reached 1 million sales, while its bigger brother the Honor 20 Pro reached CNY 100 million ($15 million) in revenue making it very successful on its home turf. 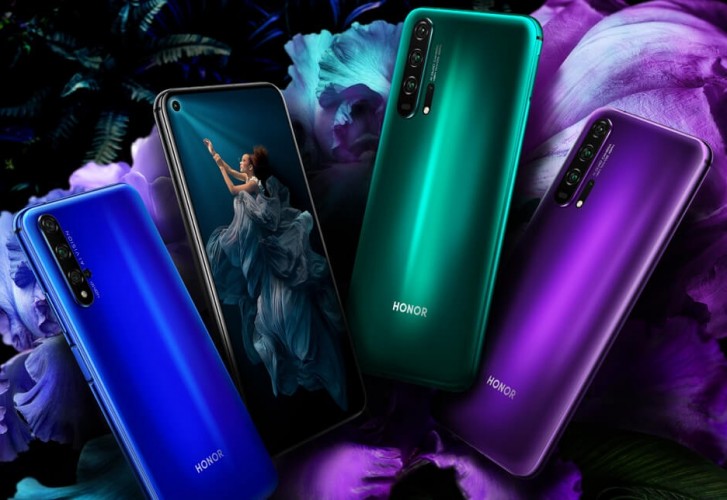 Now Honor has announced the expansion of its new flagship to ten more markets. France, Germany, Malaysia, Russia and the UK will get the phone on June 21, while Italy and The Netherlands are scheduled for June 24. India and Poland will join the club on June 25 and June 28, respectively. The tenth country is Spain, where sales start in early July. 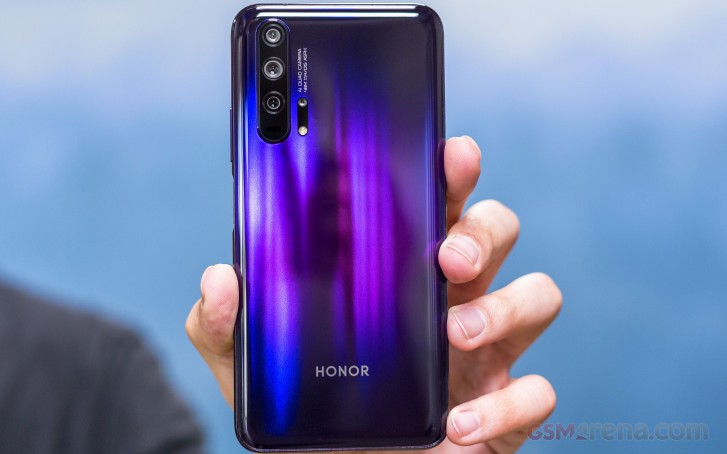 Pricing is set at €499/£399 in Europe, while the Indian version will come with an INR 32,999 asking price. Depending on the region, buyers will get bundled accessories which range from Honor Flypods wireless earphones to the Honor Band 4 and Honor Magic watch.

£399 is around €450 so why rest of europe €499 ? and then people wondering why customers buy them from china or different countries instead of locally

Thank you Huawei, but for 499 euros I prefer to buy a Zenfone 6 with its superior selfie camera and headphone jack

backdoors expert you are ...