Hot on the heels of yesterday’s big Honor 30 series announcement, the company introduced a “new” handset for the Italian market. The Honor 20E is largely based on the Honor 20 lite (also known as the Honor 10i in some markets) with the only difference being it sports an 8MP selfie cam instead of the 32MP one in the Honor 20 Lite. 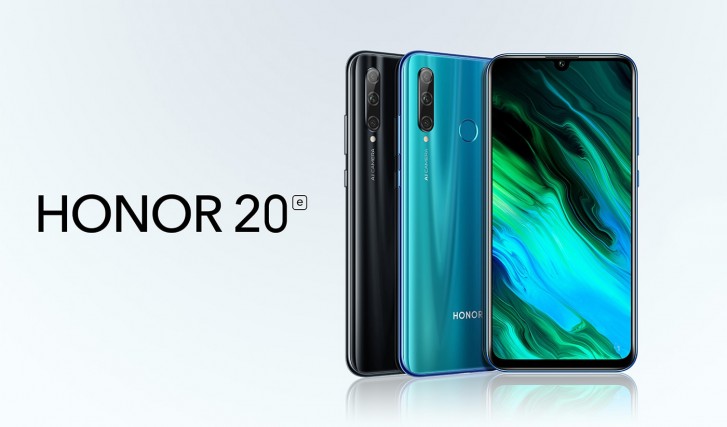 The front houses a 6,21” IPS display with FHD+ and a waterdrop notch for the 8MP selfie cam and a tall 19.5:9 aspect ratio. Around the back, we have a 24MP main camera alongside an 8MP ultra-wide and a 2MP depth helper. There’s also a capacitive fingerprint scanner. 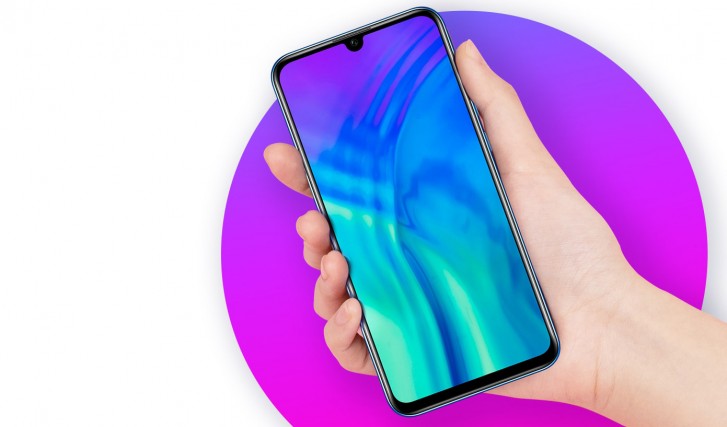 The Kirin 710F sits at the helm paired with 4GB RAM and 64GB storage which is expandable via the microSD slot. There’s a 3,400mAh battery with 10W charging speeds. On the software side, we have Android 9.0 with EMUI 9.1 on top.

The Honor 20E is available in black and blue colors and is priced at €180 but a limited time offer gets it down to €150. The device will likely make its way to more European markets in the coming weeks. 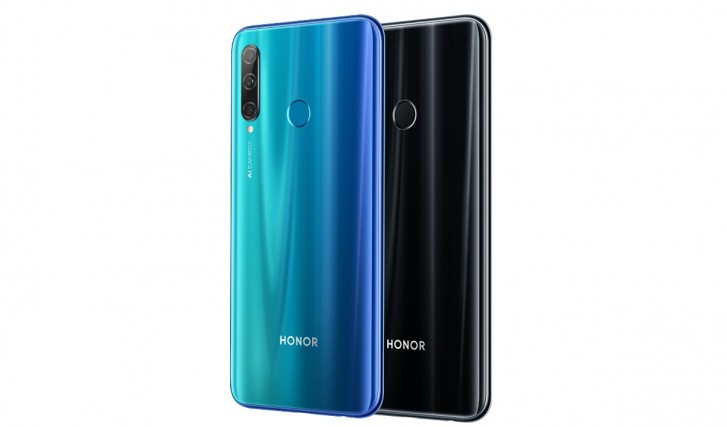 Wonder why it's taken Italy so long to receive the 20 lite. This phone has been retailing in the UK since May 2019

Another pointless Googleless device from huwaei