If you got your eyes on the Huawei and Honor phones but didn't want to dig deep into your pockets for a full-fledged flagships like the Huawei P-series or the recently announced Honor 20-series, the Chinese vendor is offering the Honor 20 Lite - an even more affordable alternative to the P30 Lite.

The phone was launched about a month ago in Russia but this is the first time we get to see it in person, and it will finally reach the rest of the European market. 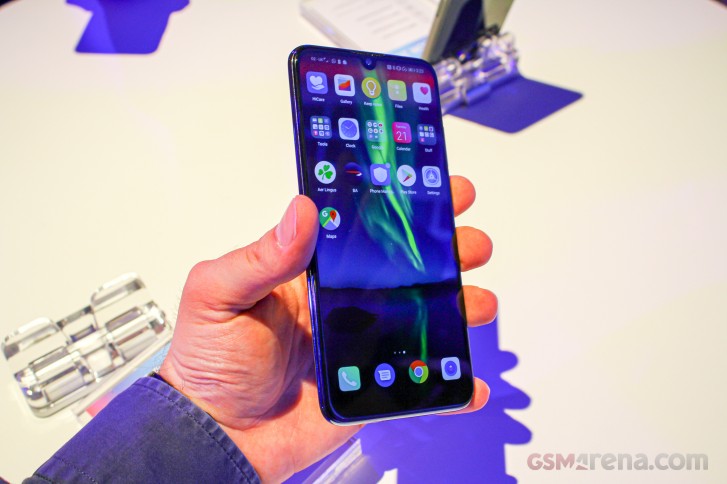 It's a fashionable smartphone with a cool-looking back with gradient colors - Phantom Blue, Phantom Red, and Magic Night Black. But as you've probably guessed it by now, it's not made of premium materials - the body is all plastic. That's just one of the compromises to keep the cost low. 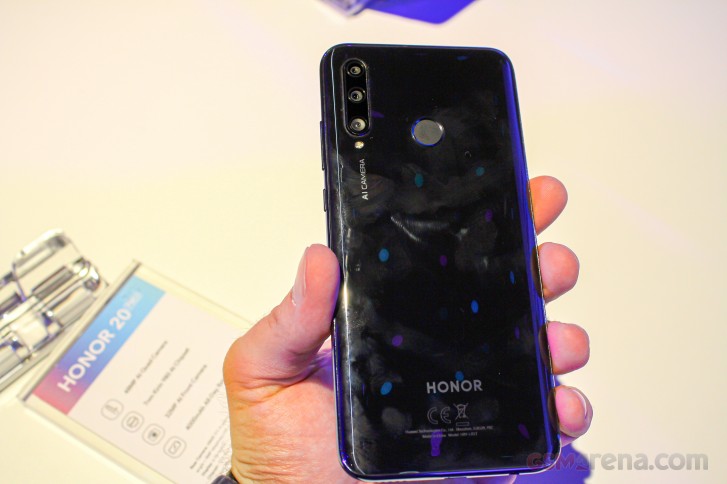 However, the phone does feel sturdy in hand despite the use of plastic. And the rear-mounted fingerprint sensor is placed just within reach. Speaking of, it's pretty fast and reliable - no complaints here.

Departing from the rest of the Honor 20 devices, the Lite comes with a teardrop notch instead of a punch-hole for the front-facing shooter. And it kind of looks better in our opinion. It seems like it takes less space than the current implementation of the punch-hole on the Honor 20, 20 Pro and the View 20. 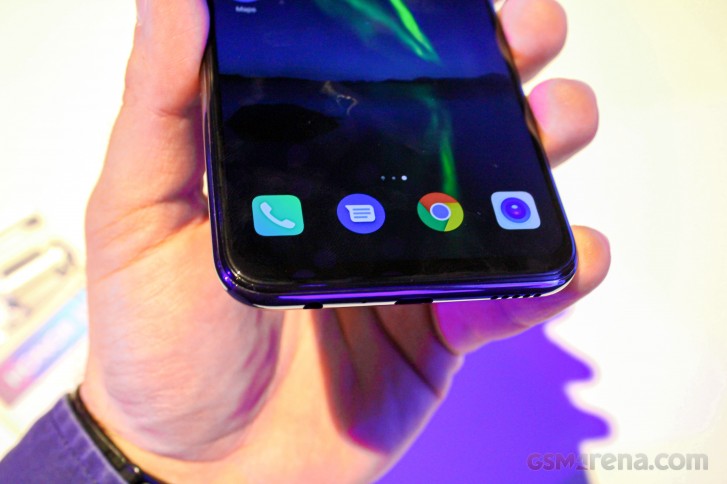 The screen itself is a 6.21" and incorporates a standard IPS LCD panel with 1080 x 2340 pixels resolution and 19.5:9 aspect ratio. It looks good in person except for the excessive motion blur visible when scrolling, for example. 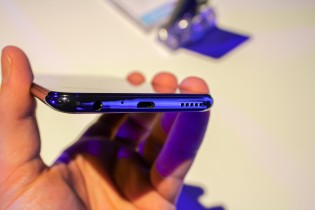 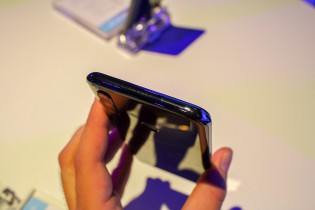 Honor 20 Lite from the sides

Huawei's mid-range Kirin 710 sits behind the wheel coupled with Mali-G51 MP4 GPU, 4GB of RAM and a generous amount of internal storage - 128GB.

The battery inside is 3,400 mAh and but unfortunately, doesn't support fast charging, so it defaults to 10W. Luckily, the Honor 20 Lite runs the latest EMUI 9 based on Android 9.0 Pie. As of now, updates to a newer Android version are highly unlikely in view of the US ban on providing technology and services to Huwei and its subsidiaries. Still, you are certain to get security updates and

The biggest downside of the Honor 20 lite is its pricing, or rather the fact that it isn't as aggressively priced as its siblings - the Honor's 20 and 20 Pro. The Honor 20 lite will cost the equivalent of €300 across Europe. Here's hoping the price will go down sooner rather than later.

European prices for Honor 20 lite (aka Honor 10i) unveiled

Their decision to do this isn't hurting any company or anyone so it's not really anti consumer. It's not restricting your with elusive features so you can always buy something else...

Huawei and Honor are promoting anti consumer camera BS. Non PRO models lack OIS, no matter lite version or not. Main sensor with OIS is must have for any flagship phone.

who's gonna tell the offspring what his bloodline been going through lately?